How Will Joe Biden’s Presidency Affect the Oil and Gas Industry? 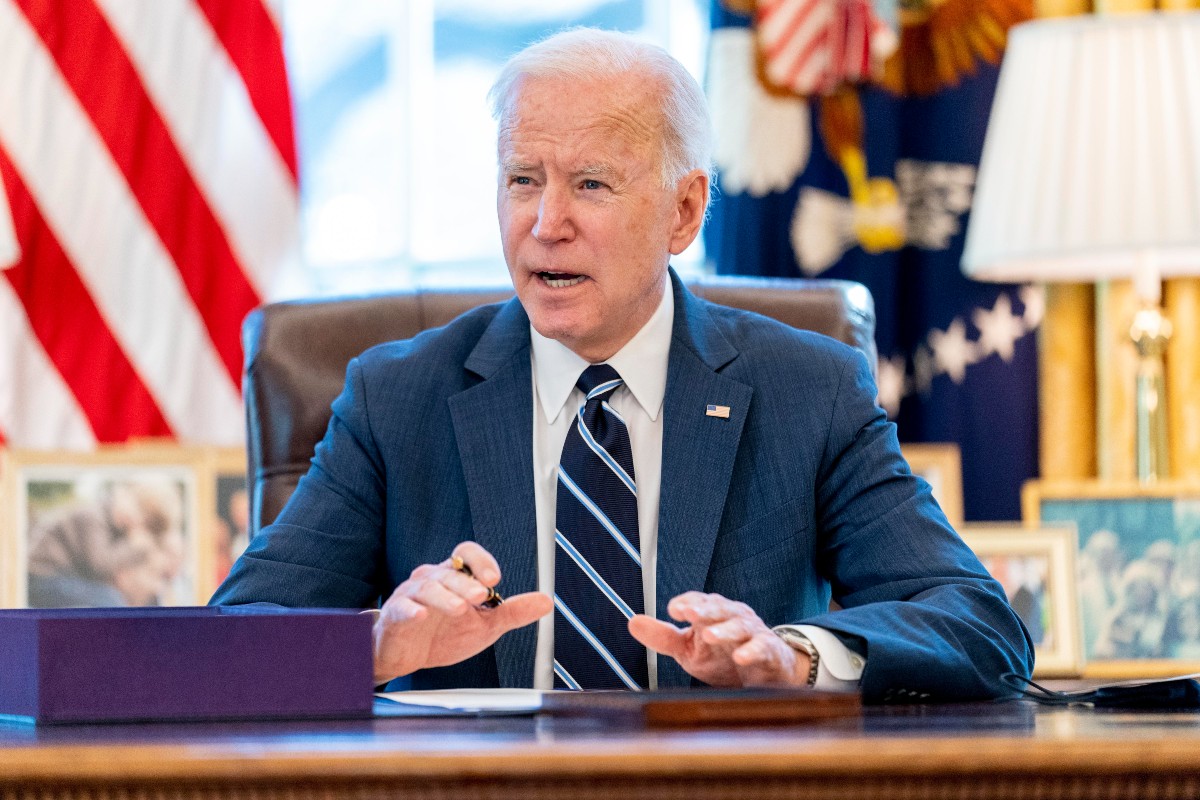 CASPER, Wyo. (AP) ? President Joe Biden?s bid to tackle climate change is running straight through the heart of the U.S. oil and gas industry — a much bigger, more influential foe than Democrats faced when they took on the coal industry during the Obama years.

Coal dominated U.S. power generation for decades, with the bulk of that fuel coming from the massive strip mines of Wyoming?s Powder River Basin ? a market that collapsed in recent years as utilities switched to natural gas.

Fast forward to 2021 ? and oil and gas have eclipsed coal to become the biggest source of greenhouse emissions from public lands and waters, federal production data indicates. That?s made government fuel sales an irresistible target for Democrats as they try to rein in climate change.

Biden?s election has put big oil companies on the defensive after largely having their way in Washington under President Donald Trump. But in taking on petroleum companies with a moratorium on oil and gas lease sales, Biden picked a foe that spent lavishly over decades to secure allegiance from Republican lawmakers.

The industry is also deeply enmeshed in local economies — from Alaska and the Gulf Coast to the Rocky Mountain drilling hub of Casper, Wyoming — posing a challenge to the Democrat as he tries to navigate between strong action on the climate and recovering from the pandemic?s financial devastation.

?You?re not hurting the big guys that are doing all the development. You?re hurting these little guys that are dreaming up where no one else thought there was any oil and gas,? said Steve Degenfelder, land manager for family-owned Kirkwood Oil & Gas in Casper, a community of about 60,000 known as The Oil City.

Trump?s final months in office saw a huge spike in new drilling permits after his administration sped up approvals. As a result, some companies with the biggest presence on public lands have announced that they are ready to weather changes under Biden.

An executive from Devon Energy told investors last month that the company was ?ready to roll with the punches? and has about 500 drilling permits in hand. That will last the company for years in Wyoming and New Mexico.

?They expected this….They prepared for it,? said University of Oklahoma Associate Professor Robert Lifset, who teaches history of the U.S. energy industry. ?But the difference now is going to be stark. (Oil and gas companies) don?t get to run energy and environmental policy in the way they once did.?

Gone from power in Washington are former industry lobbyists including Trump?s Interior Department secretary, David Bernhardt, who oversaw a loosening of rules for drilling. They?ve been replaced in many instances with environmentalists and industry critics. Biden?s nominee for Interior secretary, New Mexico Rep. Deb Haaland, has a history of anti-oil activism.

Just a week after his inauguration, Biden announced the sales moratorium while officials review potential climate impacts and whether energy companies are paying enough. He?s following a familiar template — a 2016 Obama-era moratorium on federal coal sales that Trump and other Republicans seized on as evidence of a ?war on coal? by Democrats.

That last ?war? was against a retreating army: Coal production in Wyoming peaked in 2008 ? and by the time of the moratorium, most major coal companies had gone bankrupt and scuttled plans for major expansions.

The oil industry stumbled last year during the coronavirus pandemic and a price war, but now companies such as Devon, EOG Resources and Occidental Petroleum are poised to expand their presence on public lands, including in the Powder River Basin.

Less insulated against the policy changes are smaller companies such as Kirkwood Oil & Gas, operating in downtown Casper since it was founded by William Kirkwood in 1965. It?s now run by his sons with about 40 employees and drilling in several western states.

A company like Kirkwood can spend years piecing together federal leases like a jigsaw puzzle and assessing the profitability of oil and gas deposits as market conditions and oilfield technologies evolve, said land manager Degenfelder.

But after last year?s price drop and now the leasing moratorium, its plans to further develop areas such as western Wyoming?s Upper Green River Basin ? home to two of the most productive U.S. onshore gas fields ? are on hold.

While some countries move away from fossil fuels, brothers Steve and Bob Kirkwood are on the lookout for places that aren?t, such as Colombia, They?re also considering private lands in west Texas and exploring other options such as mining metals used in electric car batteries.

Oil from federal and tribal lands makes up about about a quarter of U.S. production.

Oil and gas companies and their supporters gave about $136 million in the last election cycle, mainly to Republicans, according to the Center for Responsive Politics. Kirkwood?s owners and their wives donated more than $15,000 to Trump?s re-election campaign and other GOP causes, records show.

Taxes on energy production and infrastructure in Wyoming help bankroll schools, roads and public services. In the Powder River Basin, petroleum operations now provide most of the property tax base in some counties.

Last year, the government sent $457 million to Wyoming from lease sales and energy production on U.S. lands in the state ? second only to New Mexico.

Even with Trump gone, the oil and gas industry still has formidable allies in Congress, who say the moratorium would cost tens of thousands of jobs. Republican Sens. Steve Daines of Montana and Cynthia Lummis of Wyoming blocked immediate consideration of Haaland?s nomination on Thursday, citing her past statements against the oil industry. A final vote is expected Monday.

Benefits to the climate from a ban on new oil and gas leases could take years to realize, according to economic analysts.

Like Kirkwood Oil & Gas, companies could respond by shifting some of their activities onto private lands in the U.S., and more oil would likely come in from overseas, said economist Brian Prest, who examined effects of a long-term leasing ban for the research group Resources for the Future.

As a result, almost three-quarters of the greenhouse gas emission reductions from a ban could be offset by oil and gas from other sources, said Prest. The net reduction would be about 100 millions tons (91 million metric tons) of carbon dioxide annually.

Pressures on the oil and gas industry are growing along with concern over climate change, said Lifset, the Oklahoma history professor. Foremost are recent plans by major vehicle makers including Volvo and GM to transition to electric vehicles from gasoline, which takes up almost half the U.S. crude oil on the market.

?The real threat is not the government limiting production,? Lifset said. ?It?s the economy and the culture moving away from consuming oil and shrinking the market.?