General Motors to Invest $1 Billion in Mexico, UAW Calls It “Slap in the Face” 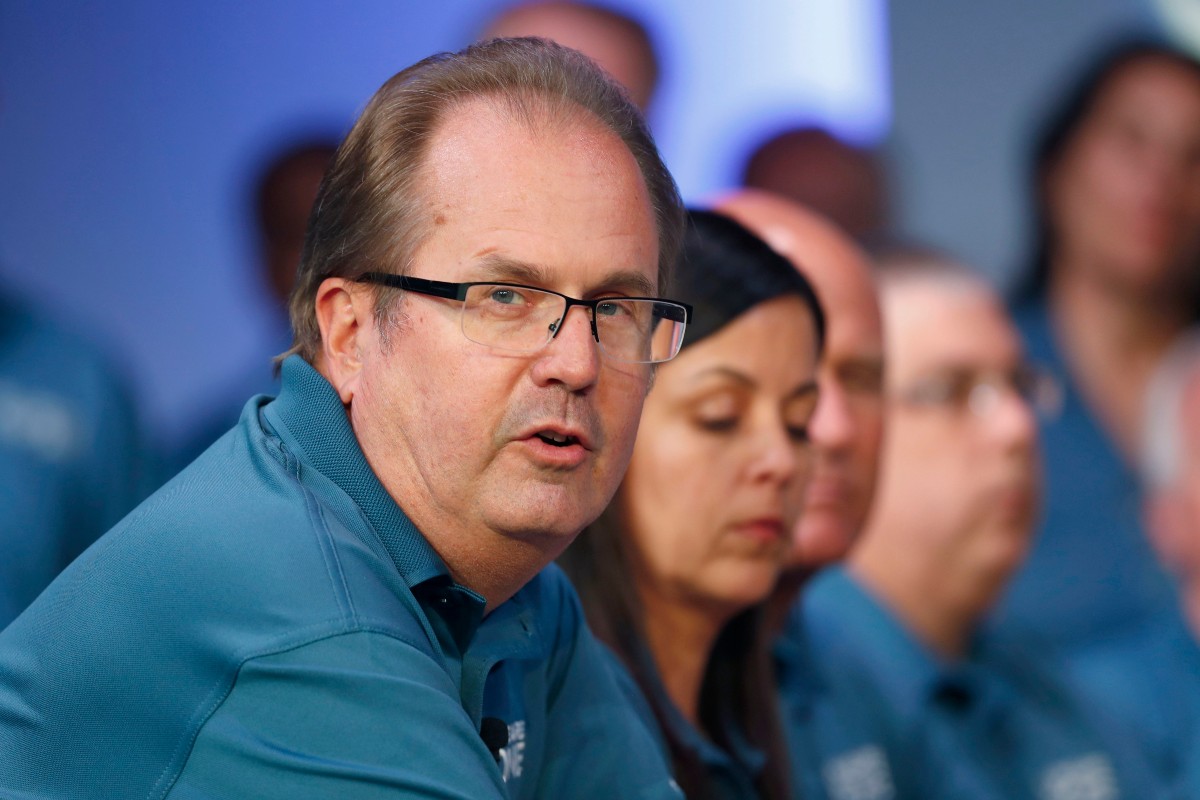 DETROIT (AP) ? An announcement by General Motors that it would invest more than $1 billion at a Mexican factory that will build electric vehicles has angered the United Auto Workers union.

GM said Thursday in Spanish on its Mexican website that it would make the investment at its Ramos Arizpe plant, which will become its fifth factory to make battery-powered vehicles. Three others are in the U.S., with another in Canada.

UAW Vice President Terry Dittes says in a statement that the investment comes as GM is asking the U.S. government to subsidize EV purchases. He calls the investment a slap in the face to American workers and says GM vehicles sold in the U.S. should be made in the country, employing Americans.

?Taxpayer money should not go to companies that utilize labor outside the U.S. while benefiting from American government subsidies,? Dittes said. ?This is not the America any of us signed on for.?

The company says in a statement that it?s committed to creating U.S. jobs and is investing more than $9 billion in U.S. electric vehicle factories, or battery plants in a joint venture with LG Energy Solution. The plants would employ about 9,000 people.

?As a global company that builds and sells products around the world, we will take the appropriate steps to transition our manufacturing footprint moving forward to suport our all-EV vision,? the company said in a statement.

GM has set a goal of switching all of its new passenger vehicles from internal combustion to electricity by 2035. It has promised to roll out 30 new electric vehicles globally by the end of 2025.

The Ramos Arizpe plant will get a new paint shop that will start working in June, as well as equipment to make it the company?s fifth electric vehicle production site. The plant will build EVs for different GM brands starting in 2023, and it will build batteries, drive units and other EV components starting in the second half of this year. GM would not identify what EV models would be built at the plant.

The factory will continue making the Chevrolet Equinox and Chevrolet Blazer gas-powered SUVs for Mexico and exports to more than 40 countries including the U.S., GM said. The plant now has 5,600 workers, the company said.

President Joe Biden plans to spend $15 billion to build a half-million electric vehicle charging stations by 2030 as well as offer unspecified tax credits and rebates to cut the cost of the vehicles.