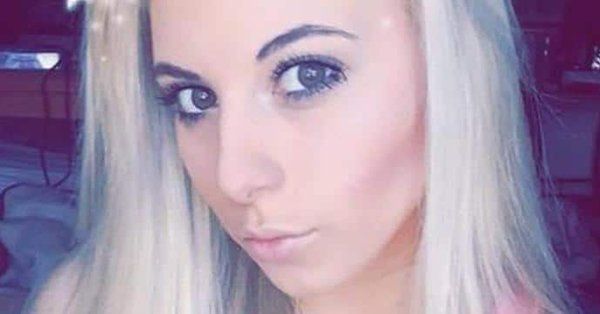 A Texas family is in mourning this week, following the death of 18-year-old Alexis Butler in a tragic accident.

According to NBC 5, Butler was killed when her Toyota Camry was struck by a truck as she backed out of her driveway in Arlington. Police are still investigating the accident, but have determined that the driver of the truck that collided with Butler was distracted by a  court-ordered breathalyzer device attached to his ignition.

Butler survived the initial impact and was quickly rushed to the hospital. She died roughly a week later of her injuries. Her family released a statement in response to her death,

“She was larger than life – everyone loved Lexxy – Her laugh, her smile, her bubbly personality. She touched so many people?s lives in just her short 18 years, more than most will touch in a lifetime. Her legacy will continue to live on through her final selfless act of organ and tissue donation, which she elected. She will continue to touch lives even in death. We know we?ll see Lexxy again in Heaven and she?ll be an angel watching over us.”

Lt. Chris Cook of the Arlington Police Department was unsure of why the driver was distracted by the piece of equipment, saying:

The truck driver’s identity has not been released by police, and he has not been charged with a crime as he was not intoxicated at the time of the crash.