Alec Baldwin Was Arrested for Punching Man over Parking Spot 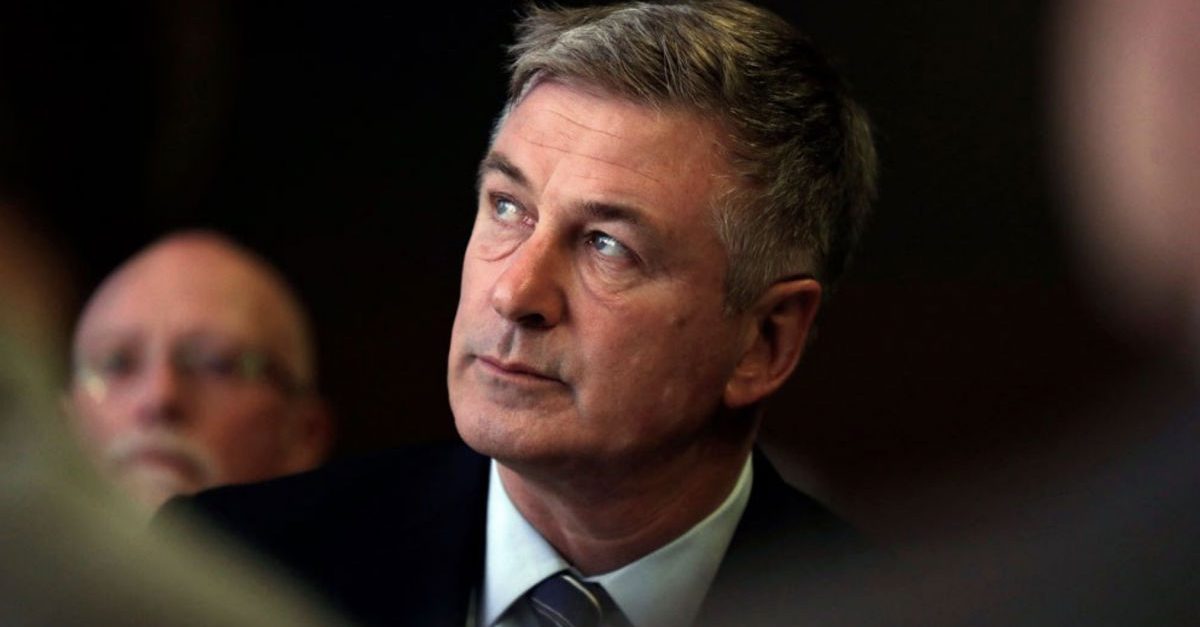 The 60-year-old actor, most recently known for impersonating President Donald Trump on Saturday Night Live, was arrested outside of his New York City home in the West Village around 10th Street in Manhattan and was charged with misdemeanor assault and harassment after he punched an unidentified 49-year-old man during a parking dispute. The man suffered an injury to his left jaw as a result of the parking spot fight and was taken to a local hospital for treatment.

When asked to comment on Baldwin’s arrest, President Trump, who clearly isn’t the biggest fan of Baldwin, surprisingly didn’t have all that much to say.

This isn’t the first time that Baldwin’s anger issues have led to NYC run-ins. Back in 2013, he pushed a New York Post reporter into a parked car. A year after that, he was issued a summons by a NYPD police officer for riding his bike the wrong way down a one-way street.

Baldwin, who is currently a talk show host on The Alec Baldwin Show on NBC, was issued a second summons during the 2014 incident after he became “arrogant and loud,” and said, “I don’t have identification. Just give me the fucking summons? and ?wrap this summons around your head.?

Soon after the cycling incident, Baldwin later took to Twitter and, after calling out the arresting officer by name, wrote that, “New York City is a mismanaged carnival of stupidity that is desperate for revenue and anxious to criminalize behavior once thought benign.”

Who knows what excuse Baldwin will give after this recent doozy of a dust-up?