A 7-year-old hospitalized after very fast, serious car crash — and he was driving 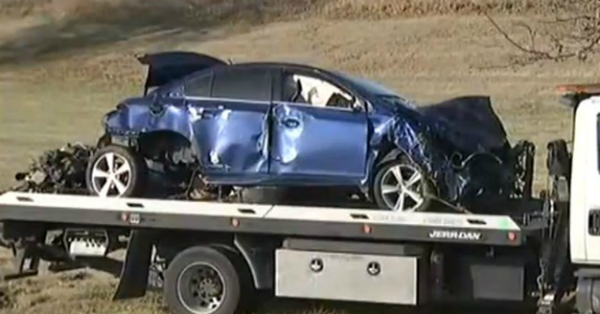 WAGONER COUNTY, Okla. ? A 7-year-old boy was flown to a hospital with a head injury Tuesday after officials with the Oklahoma Highway Patrol said he crashed a car he was driving.

The child crashed around 8 a.m. Tuesday on a Wagoner County road 3 miles south of Inola, troopers said in a report.

Officials told FOX23 that the child was driving over 100 miles per hour when he sideswiped another vehicle and then later ran off the roadway. The vehicle reportedly overturned two and a half times before stopping.

Troopers said the child was in stable condition Tuesday.