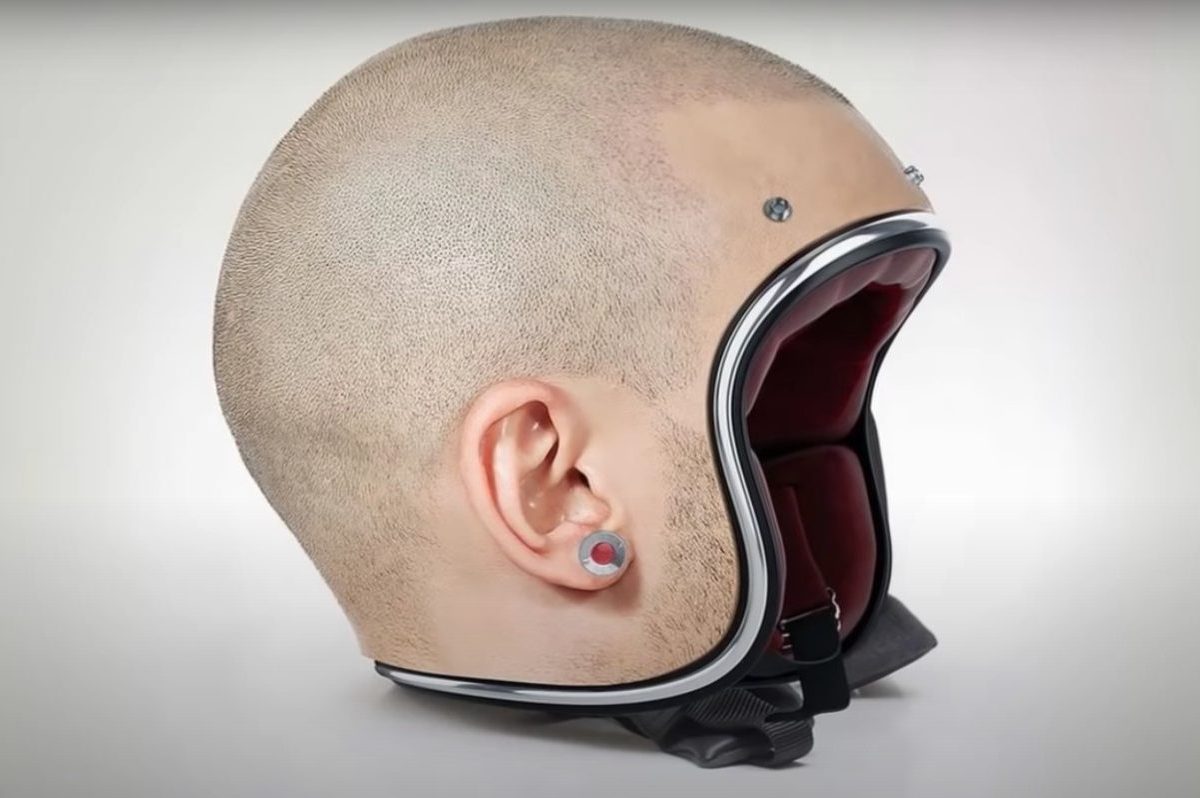 These human-skin motorcycle helmets by Dubai-based digital artist Jyo John Mullor are freakishly realistic. So realistic, in fact, that you might think that there are actually people out there who are conducting the sorts of crazy experiments that you might see in an off-the-wall sci-fi/horror movie. Don’t worry, these things aren’t actually as real as they look.

Back in the day, motorcycle helmets were simple shells that you strapped on your noggin. Then, speed bikes came into play and the enclosed look took over. Now, human skin is the latest craze. Well, sort of.

Read More: Here?s What Harley Motorcycle Engines Have Sounded Like Over the Years

Among Mullor’s creations is a standard light-skinned balded helmet with a large earring, as well as a metallic goggle-wearing tanned figure, all with a focus on hyper-realism, not the warped heads popular today.

In an interview with Metro.us, Mullor was optimistic his creations would not attract too much attention from law enforcement.

?We are changing the cover design now to look more like second skin,? Mullor said. ?But I believe it won’t cause any problems with law enforcement officers. You will just have to take the ?second head? off to show that it?s just a helmet. ?

Will these human helmets actually take off in the motorcycle-riding community one day? Who knows? Maybe. Until that happens, though, we’ll just have to settle for not-as-realistic-but-equally-as-attention-grabbing helmets like the one below that’s offered on Amazon. 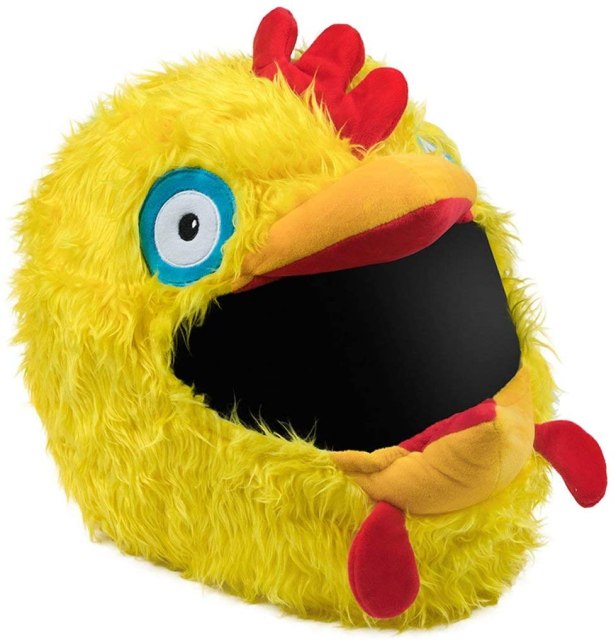