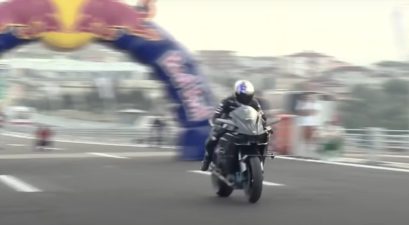 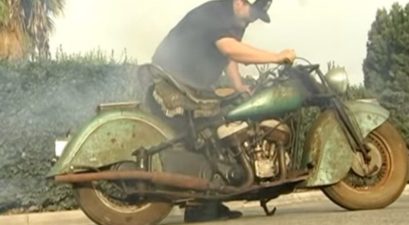 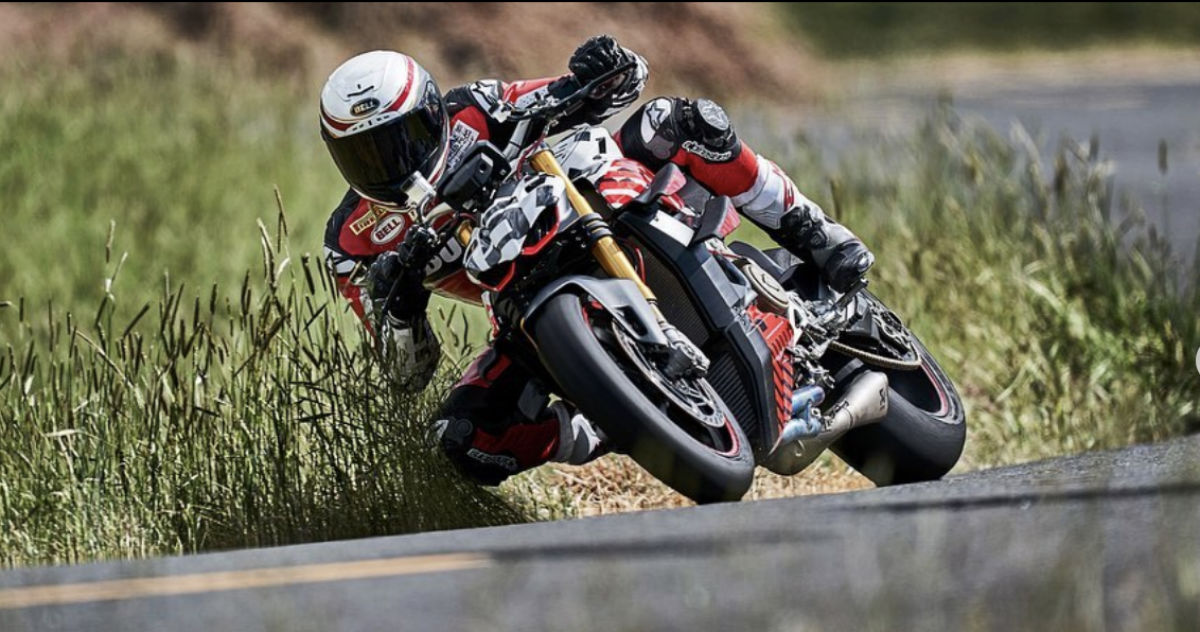 COLORADO SPRINGS, Colo. (AP) — A prominent motorcycle racer died Sunday after he crashed near the finish line of an event he had won four times, the Colorado Springs Gazette reported.

Dunne, 36, who is from Santa Barbara, California, crashed his 2019 Ducati Streetfighter V4 Prototype near the finish line, the newspaper reported.

This was supposed to be the day that Carlin Dunne broke the motorcycle record at Pikes Peak. This is him setting off on what should have been one of the defining rides of his career. It ended up being his last. I didn’t know the man, but was glad to spend some time this weekend with folks who did and their admiration for his ability on a bike and his character spoke volumes to me.

An ambulance was dispatched to the finish area after the crash. A Gazette reporter witnessed bike shrapnel going over the right edge of the road about 20 yards from the finish line.

Read More: Watch Bobby Unser Hustle up an Unpaved Pikes Peak in This Classic Footage from the ’60s

“We mourn the tragic death of Carlin and he will remain in our hearts forever as part of the Pikes Peak International Hill Climb family,” the race’s organizers said in a statement. “Carlin will be remembered as a warm-hearted mentor with a competitive spirit. He was a gentle and thoughtful man who touched everyone who met him. We will always remember his contagious smile and genuine love for sport.”

Many people have been waiting to see Carlin Dunne, and here he is at Pikes Peak.

He’s rollin’ in a 2019 Ducati Streetfighter V4 Prototype as a member of the Exhibition Powersport. pic.twitter.com/vuTTqlovW7

Jason Chinnock, CEO of Ducati North America, said he and his company are devastated.

“There are no words to describe our shock and sadness. Carlin was part of our family and one of the most genuine and kind men we have ever known. His spirit for this event and love of motorcycling will be remembered forever as his passing leaves a hole in our hearts,” Chinnock said.

The Gazette reported that throughout the morning, riders had trouble with a small hump in the road near the summit. Multiple witnesses said they believed Dunne hit the bump at a high speed, which caused his front wheel to spin out.

This is the seventh death associated with the Hill Climb, the Gazette reported.