After a devastating injury, a champion racer chooses is health over the sport he loves 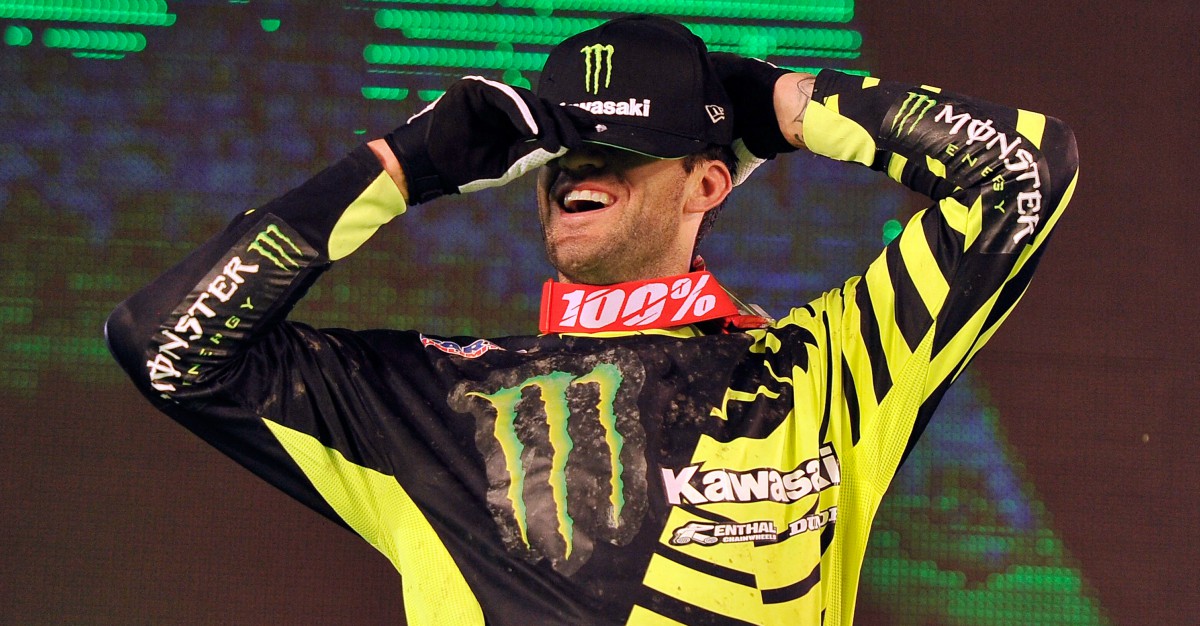 A supercross veteran and ex champion, Davi Millsaps has announced his retirement from the sport.

After signing with Yamaha in 2017, Millsaps crashed in a practice session. He fractured his left elbow and also sustained a concussion in the incident. Back when the accident occurred, he said in a statement via RacerX:

“Last Friday at the test track I took a hard fall. I was knocked out and suffered a severe concussion and broken elbow. I was rushed to the hospital and was released Monday. To be honest, don’t remember much.”

Nearly four months later, he cited that concussion as the major factor in his decision to walk away, according to a statement sent to Motocross.transworld.net:

“Before the crash that I sustained back in October, I felt great while on the bike, and I was looking forward to an awesome 2018 season with my team, Monster Energy/Knich/Yamaha Factory Racing. Everything was falling perfectly into place: my training, my fitness, and the bike. I had high expectations for the 2018 Supercross season. Then, the unexpected happened and life changed so fast. I was sent to the ICU with a major concussion, bleeding in and around my brain, and a shattered elbow, along with being bruised and banged up pretty much all over. After months of recovery and consulting with my neurologist and family, we came to the difficult decision that it was time for me to retire from racing.”

Millsaps did not come to the decision easily. Noting how much he loved riding and didn’t want to end his career this way.

“It saddens me greatly to have to go out like this,” he said. “I have given so much of my life to this sport. I basically grew up on a track chasing my dream.”

Millsaps was runner up in the 2012 450 Supercross Championship and won the 2014 Monster Energy Cup.