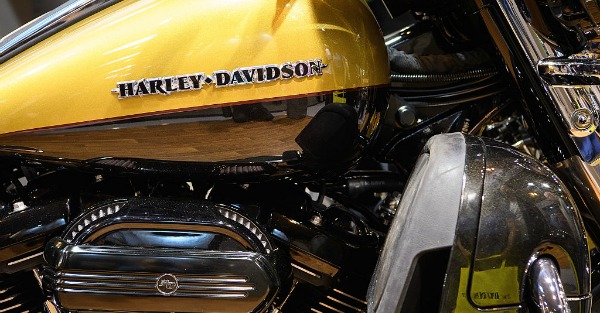 The legendary Italian sport bike brand Ducati is officially for sale and Harley-Davidson wants in.

Audi, a member of the VW group, purchased Ducati back in 2012 for 1 billion dollars and has been setting sales records ever since. The announcement of the sale of such a successful brand shows the need for VW to move past their costly emissions scandal by selling off non-essential parts of the company to recover the roughly 1 billion they lost. The sale has not been without resistance, as a spokesperson for VW group’s work council said this as reported by Reuters:

“Ducati is a jewel, the sale of which is not supported by the labor representatives on Volkswagen’s supervisory board, Harley-Davidson is miles behind Ducati in technology terms”

Harley-Davidson, who’s last try at sports bikes ended in 2009 with Buel, was not the only company interested in Ducati before word of a 1.5 billion dollar price tag was released.  BMW, Honda and Suzuki all have recently decided against bidding along with Indian motorcycle companies, Hero MotoCorp and TVS Motor Company.  Right now, it looks like the bidding war will be between Harley and Baja Auto of India.
No official word from either Harley or Baja, but with Ducati pulling in 593 million Euros last year in revenue as well as being a tech giant in the bike scene, it’s likely Harley will be very aggressive during bidding.
Related: The future of Harley-Davidson is going to be a huge shock