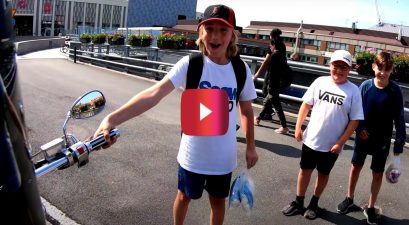 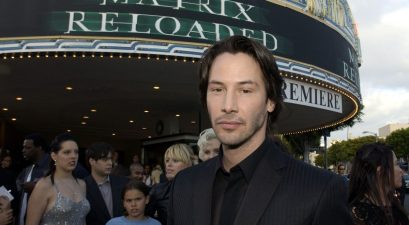 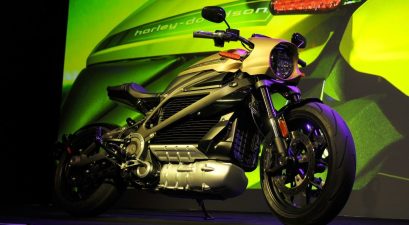 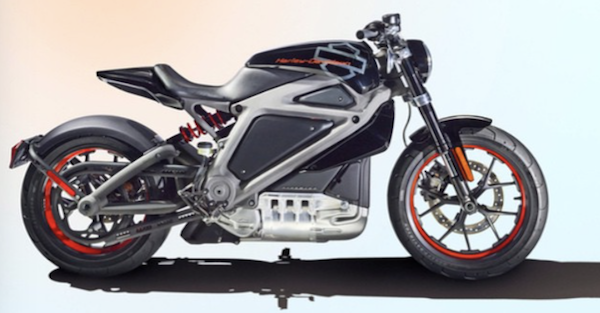 The formula for Harley-Davidson’s success has not changed much for over 100 years. The nature of the hobby inherently has to stay somewhat similar to years past to keep its raw old Americana feel.  This formula has traditionally stemmed around the Motorcycle’s unique style, specific sound and most importantly, the bond that has been forged between Harley riders. The way Harley-Davidson has become a worldwide cultural phenomenon is truly spectacular and never shows any signs of decline.

All this makes for a very good argument for Harley to stay exactly the same as it has been, but that’s not the case, according to The Drive’s interview with Bill Davidson. Bill is the great grandson of company founder William A Davidson and vice president of the Harley Museum in Milwaukee.

Bill confirmed that over the next ten years, Harley will develop 100 new motorcycles including multiple electric powered bikes. Bill also mentioned that project Livewire from a few years ago is still alive and doing well. Livewire is an all electric bike that was shown around the country as a possible future addition to the brand.  It features a 7kWh battery pack, 55kW of power, about 60 miles of range and recharge time of 2 hours. Aside from the feel of instant torque, performance would be similar to a 883 Sportster.

Without a doubt, an electric bike will never have the feel and sound of a 45-degree twin-cylinder push rod Harley engine, but that’s not to say they can’t make it special in its own right. Bill talks of how an electric bike would have to  have a sound worthy of bearing the Harley name:

“Our typical sound is unique; it is that potato-potato-potato… and we know that because of our uniqueness with the V-twins we want to make something equally as unique with the electric [bike].  And so we’ve actually created a unique sound through various technologies. We have studied our competitors and we understand what they are up to and we did not want a normal-sounding electric motorcycle. We wanted something that plays into that look and sound formula. It is something really cool. I often refer to it as sounding like a jet fighter.”

Electric bikes definitely signal the brand is preparing for the addition of a new, younger generation, but that does not mean its original values will be compromised.  It’s likely with 100 bikes being developed that we will see more than one electric bike. It also tells us that many traditional gas powered bikes are coming ensuring the the brand retains its roots.
In the car world, a shift to electric vehicles goes hand in hand with autonomous driving.  Bill does not see anything like that happening with motorcycles and he’s very excited about that, saying:

“I think the more automatic cars become that motorcycling will become more appealing. I see it as a huge opportunity. Society has become driven by so many factors and we are all now in touch 24/7 as we’re surrounded by electronics, and I think riding a motorcycle lets you break free of that and enjoy nature and have fun.”

The way we commute is undoubtedly going to change in the upcoming years and it is admittedly a little scary. It is nice to hear Harley’s proactive strategy to keep the brand’s identity intact, and at the same time explore new ideas of what a motorcycle can be.
Related: Hub-less Harley is the craziest custom you’ll see