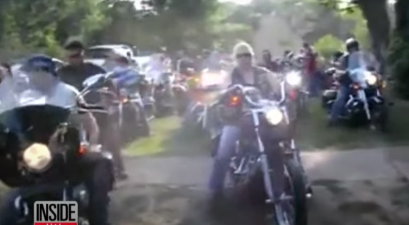 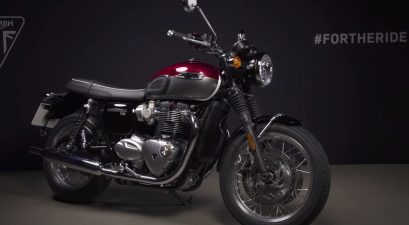 Everything You Need to Know About the 2021 Triumph Bonneville T120 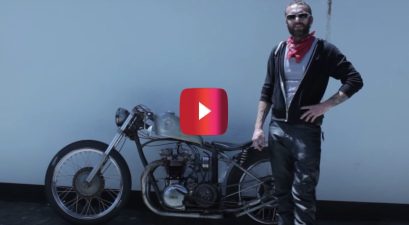 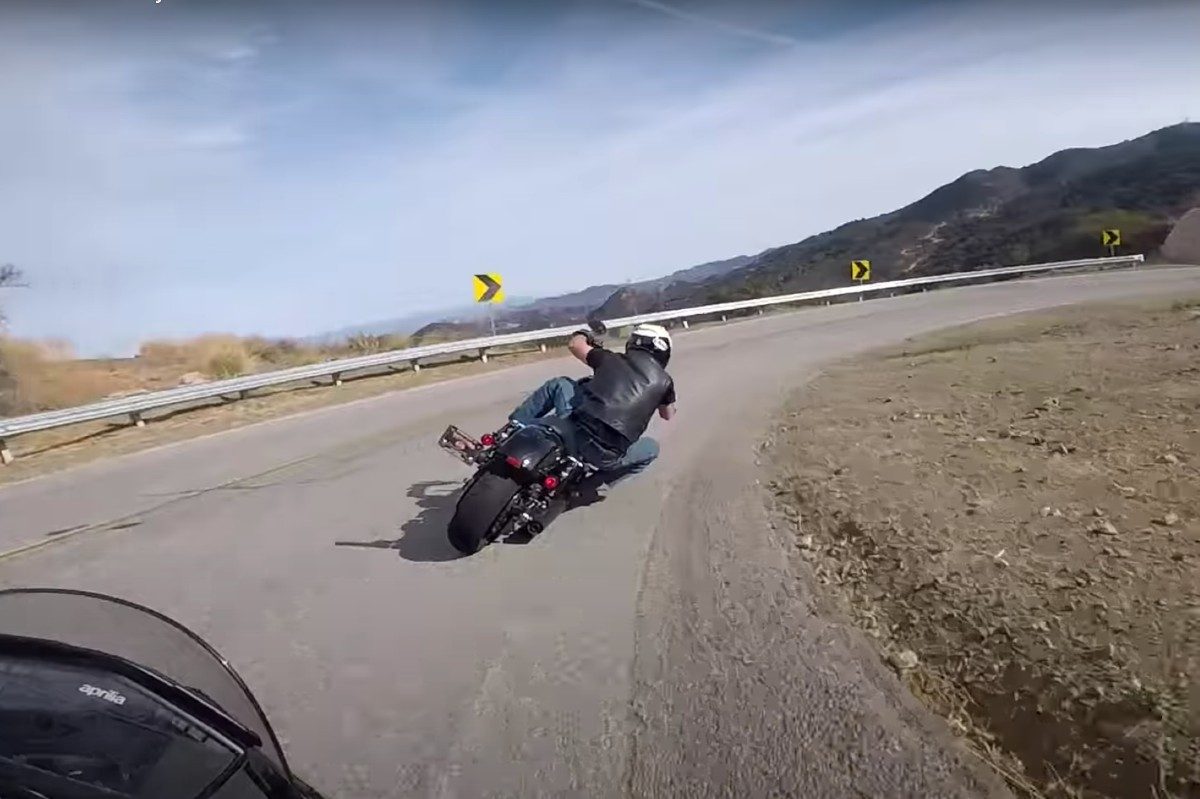 RNickeyMouse is probably the best YouTube channel to check out if you’re interested in all the action that goes down on Mulholland Highway in California. Moto enthusiasts from all over the world come to check out this amazing stretch of road. There have been countless videos of people riding hard and countless videos of people crashing here, so you might want to take it easy and get a feel for the roads if it’s your first time out.

The above footage in particular, a wickedly fast Harley POV video, shows the biker tear it up on the snake run portion of the road. I’m pretty impressed by this dude. It’s one thing do get that kind of lean angle on one of the Honda, Kawasaki, or Yamaha sport bikes, but it’s a whole different challenge to do it on a bobber-style Harley. So, hold onto those handlebars as we check out this biker’s high-speed run on his Harley-Davidson.

Once you watch the epic video, here’s what RNickeyMouse has to add about the winding run.

Harley rider doing a spirited short Mulholland Snake run. Rider is in the process of upgrading the bike for the track. POV here is a pretty common short Snake run. The length of the Snake is actually a little over 2 miles long and is unique compared to other roads in the area because it’s ridden more like a track. The area is considered a recreation use with park maintaining an overlook for visitors.

You’ve heard of chicken strips on motorcycle tires, right? Yeah, well I don’t think this guy has any on his bike. He leans it so hard, he’s scraping the foot pegs on the ground as he nails these corners. He lets that V-twin sing and rides as if he was completely fearless. I’m equally as impressed with the guy filming, because he stays right on his tail to get these amazing shots.

Not only does he rip around the curves beautifully, he also throws in some wheelies and rolling burnouts. You don’t just automatically know how to handle a bike this way, so it’s clear that he’s got a good amount of seat time under his belt. Good thing, because one slight mistake and you could be headed for a cliff or straight into the rocks.

These POV videos are the best in my opinion, because it really gives a realistic look at what these guys are seeing as they race their bikes. It’ll keep your eyes locked on the screen, so you can enjoy ever bit of action. I’ve seen more than a few people go down as they try to ride hard on this road, so it’s always good to see a rider make it through the snake run cleanly. If he pushes this hard on the streets, I’d love to see this guy on a track.