Stay at These 3 Hotels, Drive 3 Sleek Racetracks for the Best Vacation Ever 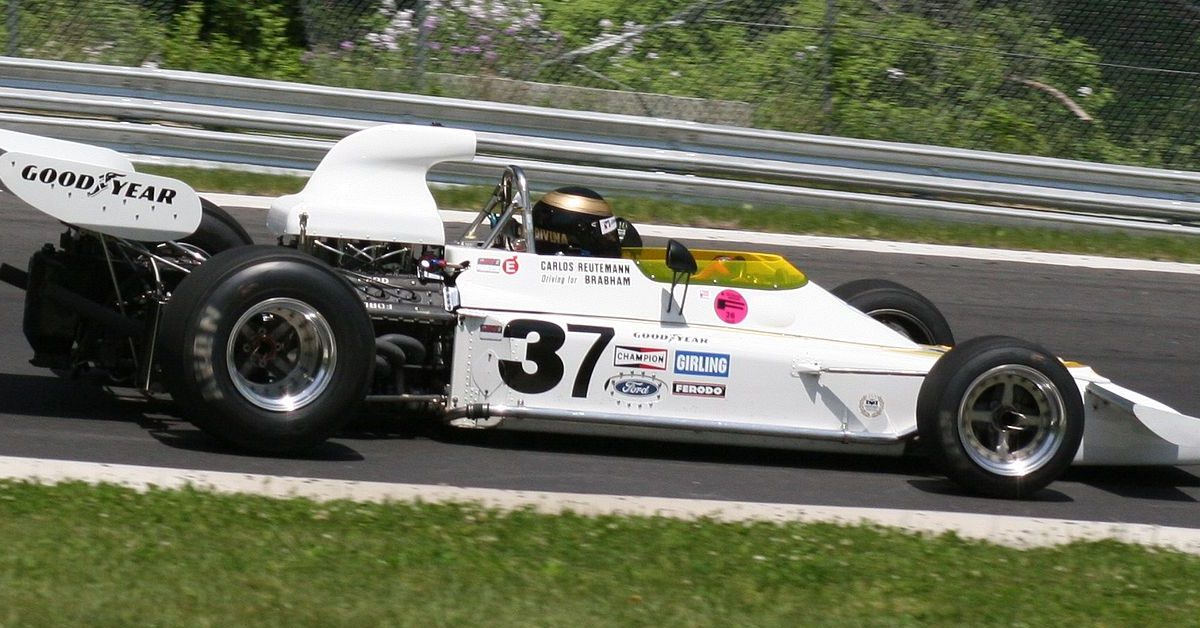 A pool. A gym. A bar. These are the sorts of amenities you would probably expect to see at your average hotel. But what if we told you that there are some hotels out there (granted, ones of the high-end variety) that would allow you to drive around an actual racetrack?

It sounds like something out of a car nut’s daydream, but according to Bloomberg, developing partnerships between luxury hotels and racetracks are becoming serious realities.

There are a few luxury hotels that are already actively offering these services, and once you take a look at the racetrack experiences that they’re offering, you’ll want to take out a loan to get that reservation hook-up ASAP.

Take Winvian Farm in Lichfield, Connecticut, for example. The countryside getaway is teaming up with Lime Rock Park, a 1.5-mile racetrack about a half-hour’s drive away from the cottages. Check it out!

What started as a Women at the Wheel package in April has evolved into a driving experience for both men and women. Under the supervision of a trained professional, couples will get to spend a half-day at the track, learning such racetrack driving fundamentals as handling, cornering, and short sprinting. Sounds pretty awesome, doesn’t it?

Another luxury hotel-racing partnership you need to check out is the one between the Villas at South Bend in Alton, Virginia (overlooking Virginia International Raceway) and Formula Experiences, which is owned by entrepreneur and professional driver Peter Heffring. Those willing to spend the cash, considering that packages start at $2,000, will get to spend two full days at the racetrack, driving around cars that are similar to those seen in F1 races.

Can you imagine taking a cruise around this 3.27-mile racetrack?

@hsrrace at VIR right now!!! Come on by and see these gems of the past in action 💥

Judging from its name, you would probably expect to get some sort of Porsche experience at Solis Two Porsche Drive. Conveniently enough, the Atlanta-based luxury hotel is located right next to the Porsche Experience Center, which houses the Porsche Sport Driving School. Interested participants can take a full-throttle drive around the school’s 1.6-mile racetrack, or if you’re more of a spectator, you can hang out at the hotel’s rooftop bar that overlooks the track.

But, honestly, who wouldn’t want to go for a spin around this racetrack?

Cruising into the holiday weekend like 🚙 #pecatl #tgif #Porsche

We can’t wait to see what sorts of racetrack experiences other luxury hotels come up with next. Sure, they might be out of our price range, but we can always dream, can’t we?

Read More: The World?s Longest Racetrack Is Reportedly Being Built in the United States