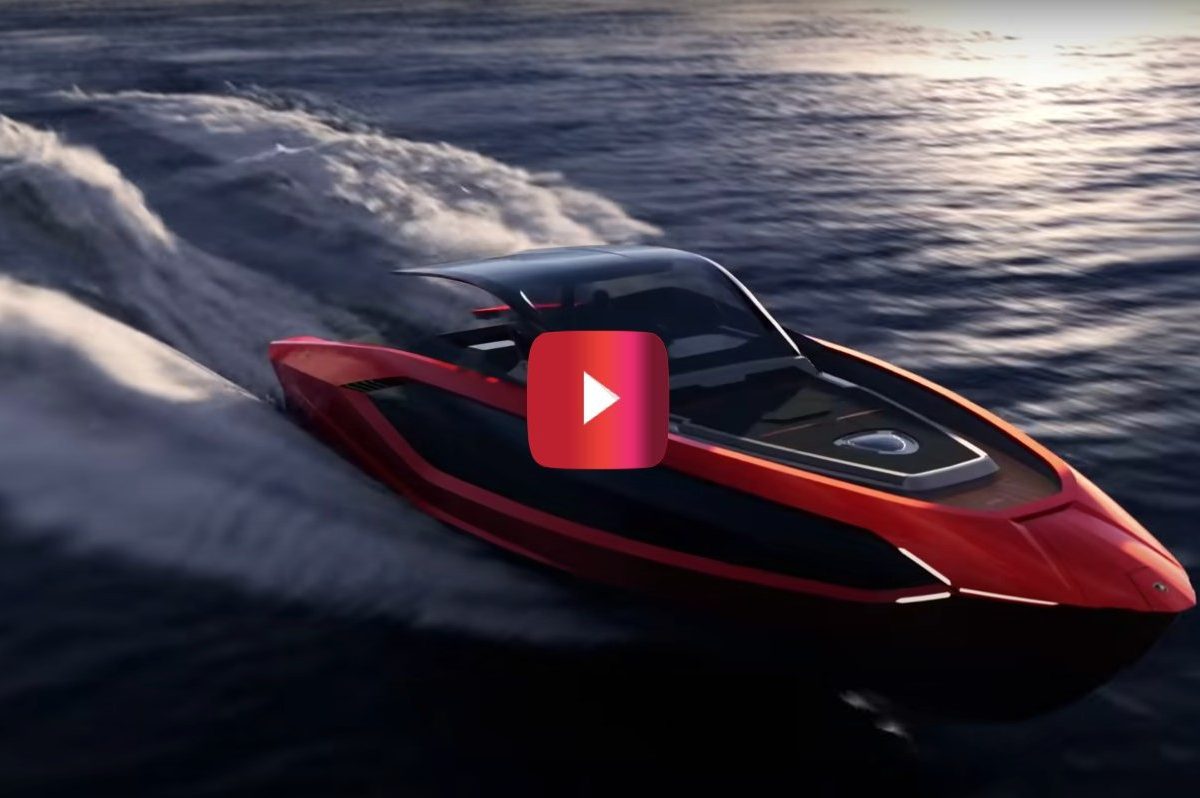 Lamborghini used to develop marine engines back in the 1980s, so they’ve shown their interest in the boating industry before. However, they’ve never made their own boat. That is, until now.

Lamborghini has paired up with the Italian Sea Group and introduced the Tecnomar for Lamborghini 63, Lambo’s first-ever motor yacht. The first ones are expected to be delivered by 2021, and only 63 units will be produced total.

The luxury yacht is strongly inspired by the limited edition Lamborghini Sián FKP 37 supercar, which was originally unveiled in 2019. While the hypercar will start in the area of $2 million, the yacht comes in with an even larger starting price tag of $3 million. I will admit, the styling of the vessel is absolutely beautiful, and there is a clear resemblance to the automaker’s sports cars.

There’s a reason that the similarities between the yacht and the supercar are pretty spot on. Tecnomar worked directly with Lamborghini’s Centro Stile, assuring that the Lamborghini characteristics would translate well with the yacht. On the front of the hull lies the raging bull logo, along with some Y-shaped LED bow lights. They even including a low-profile hardtop and hexagonal glass running down the sides. Visually, it looks similar to such cars as the Countach and the Miura.

Once you take a seat in this Lamborghini yacht, you’ll notice that the similarities to the Lamborghini roadsters continue. The steering wheel is a three-spoke wheel resembling the ones used in the sports cars. It also includes a digital display in front of you that displays important information, along multiple buttons, such as the start/stop button, that was taken straight from the high-performance vehicles. The throttle levers are even reminiscent of the selectors found in the Lamborghini Urus.

Thanks to the aerodynamic and lightweight carbon-fiber construction, the 63-foot boat weighs right around 53,000 pounds, putting it in the ultra-lightweight boat category. To power it through the water, it’s fitted with not one, but two MAN V12 engines. Together, it makes a combined total of 4,000 horsepower, giving it a top speed of around 70 MPH.

“This yacht represents the significance of creating a valuable partnership, at its best: our cooperation allows the essence of both organizations? style and expertise to be transferred to different worlds, sharing in their diversity to interpret and add value to the final product in a new environment,” CEO of Automobili Lamborghini Stefano Domenicali said.

“If I had to imagine a Lamborghini on water, this would be my vision. I?m delighted to celebrate this successful collaboration.”

What an awesome project!