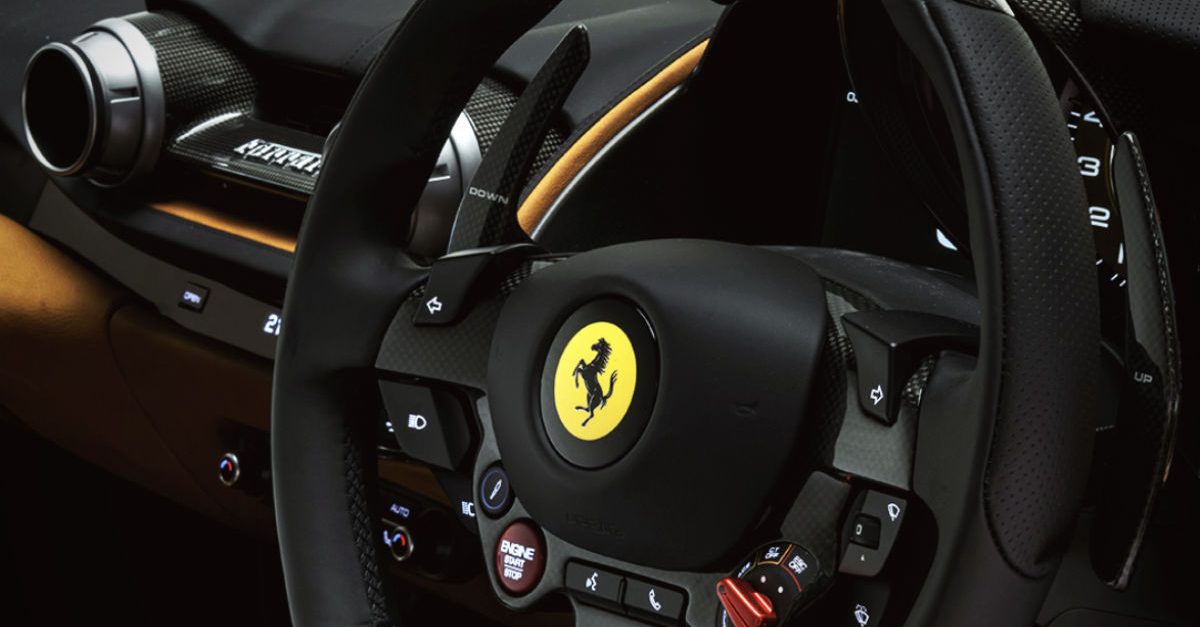 Camilleri declined to give any hints about the new models ? two of which will be unveiled at an event at its Maranello headquarters next month. Ferrari, however, is accelerating the pace of its model launches, which by the end of the business plan will include a utility vehicle dubbed Purosangue (Thoroughbred); the Icona series, available only to Ferrari owners, as well as the more versatile Grand Turismo segment.

?We will privilege revenue over volume,? Camilleri said, citing the Ferrari SF90 Stradale new plug-in hybrid supercar launched in May as a good example of ?opening up a new price segment within our range of cars.?

Power and innovation merge with the #FerrariSF90Stradale. Prepare for a thrilling driving experience. #Ferrari

Ferrari earlier announced that second-quarter profits rose 14%, driven by its Portofino and 812 Superfast models and despite a relatively unfavorable model mix that saw North American sales slip. The company posted a net profit in the three months up to the end of June of 184 million euros ($204 million), up from 160 million euros in the same period last year.

Total shipments were 2,671 vehicles, an increase of 8% over the previous year, which included accelerated deliveries to China to get ahead of an emissions regulatory change. Ferrari deliveries will grow this year to around 10,000 units, meeting the cap on small car manufacturers that includes emissions breaks.

Camilleri declined to project sales for future years, but said he wasn?t particularly concerned about the cap.

The ultimate #FerrariSF90Stradale praises state-of-the-art innovation transferred from the track to the road. Watch the video on IGTV and get a glimpse of the visionary #Ferrari model: https://t.co/VJFASRCHO6 pic.twitter.com/3ZA5n6QZzZ

Net revenues were up nearly 9% at 984 million euros, boosted by vehicle personalizations, while lower deliveries at the Fiat Chrysler-owned Maserati hit Ferrari engine sales. Ferrari also said it increased its investments in Formula 1 in anticipation of regulatory and technical changes in the cars in 2021.

Vehicle shipments dropped 6% in the Americas to 803 vehicles due to model shifts in the 488 family. Europe and the Middle East, the largest market, grew by 11% to 1,195 vehicles. Shipments to greater China, including the mainland, Hong Kong and Taiwan, surged by 63% to 289 vehicles, while the rest of Asia was up by 6%.

Ferrari confirmed its full-year targets at the high end of the range, with revenues above 3.5 billion euros and earnings before tax and interest of between 1.2 billion and 1.5 billion euros.

Company shares in Milan trading dropped nearly 4% to 143.50 euros, possibly reflecting investor disappointment that the targets were not raised. Ferrari stock has risen 60% this year.