Someone paid an insane amount of money for a Ferrari hypercar 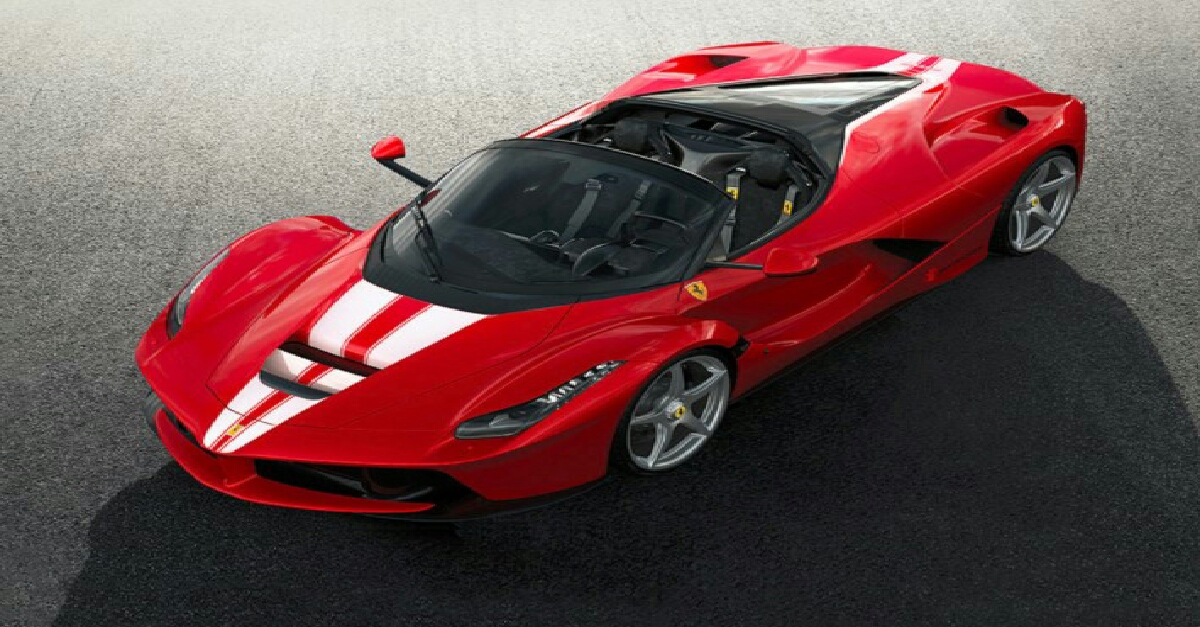 Somebody has way too much money to burn!

That much is clear after an auction in Italy Saturday night saw a Ferrari LaFerrari Aperta Hybrid sell for $10 million. (Well, it was $9,989,340 to be exact)

The purchase price set a new record for a modern automobile, according to auction house RM Sotheby’s, and as reported by AutoWeek:

?Tonight in Maranello, Italy, at the historic Pista di Fiorano during the Ferrari’s 70th anniversary celebrations, a 2017 LaFerrari Aperta, the Italian marque?s ultimate hypercar, set a record for a 21st Century car when it sold for ?8.3 million at the RM Sotheby?s Leggenda E Passione sale,? read a two-paragraph release from RM Sotheby’s.”

The name of the buyer was not released, but it’s safe to say that he or she will have a hard time going unnoticed on the road. This model of Ferrari was one of just over 200 made and the last one available for sale, hence the bidding war and ensuing sale price. It is Ferrari’s first foray into hybrid-electric cars.

The proceeds from the sale of the car will be donated to Save the Children organization.