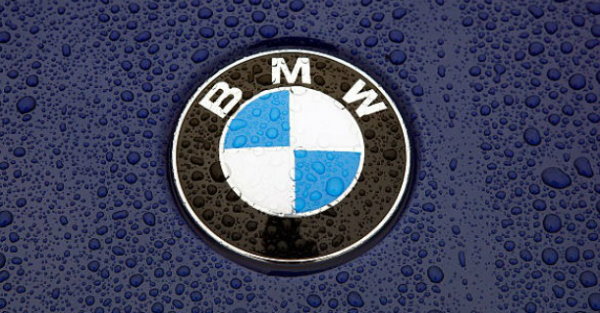 BMW has issued not one, but two recalls that affect an estimated 1.4 million vehicles because they may catch fire.

It will be at least a month before the luxury automobile manufacturer gets started on the repairs according to Jalopnik. BMW has asked in the meantime, that owners park their vehicles outside.

RELATED: The BMW X7 iPerformance Concept Will Blow Your Mind

The two recalls are both related to catching fire. One is for a wiring issue in the air-conditioning system, while the other is an electrical short that can cause a valve from the crankcase to melt.

The cars affected in the first recall are listed below in a statement from the U.S. National Highway Traffic Safety Administration:

Vehicles affected by the electrical short problem are also listed below according to the NHTSA:

According to the Associated Press, a BMW spokesperson has said that the risk of fires in both recalls are low. But it’s probably better to be safe than sorry and park the vehicles outside until they can be repaired.

RELATED: 340,000 Kias are being recalled for the second time