BMW is bringing back the best M-car 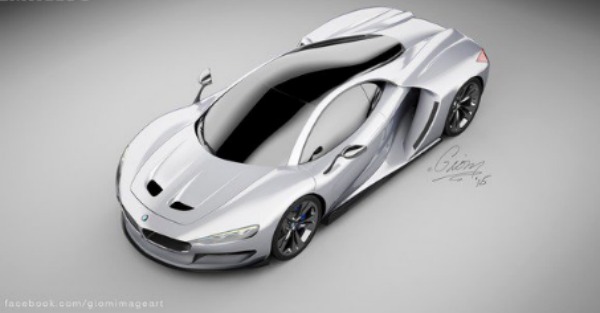 BMWBlog, citing unnamed sources, says BMW will launch an M8 Coupe, M8 Convertible and M8 Gran Coupe. The Coupe will be released in 2019, the blog said, and the other models following a year later.

BMW made just one M8, and it as a killer, with a V12 engine and six-speed manual.

The new BMW M8 is likely to also have an eight-speed ZF-sourced automatic gearbox, rather than the DCT unit typically found in M cars. The reason for that is that the DCT (dual-clutch transmission) isn?t set up for all-wheel drive and it likely can?t handle all torque of the mighty V8?s torque, which is said to be around 516 lb-ft.