Uber driver arrested for allegedly stealing a very valuable car, gets savaged by cops on Facebook 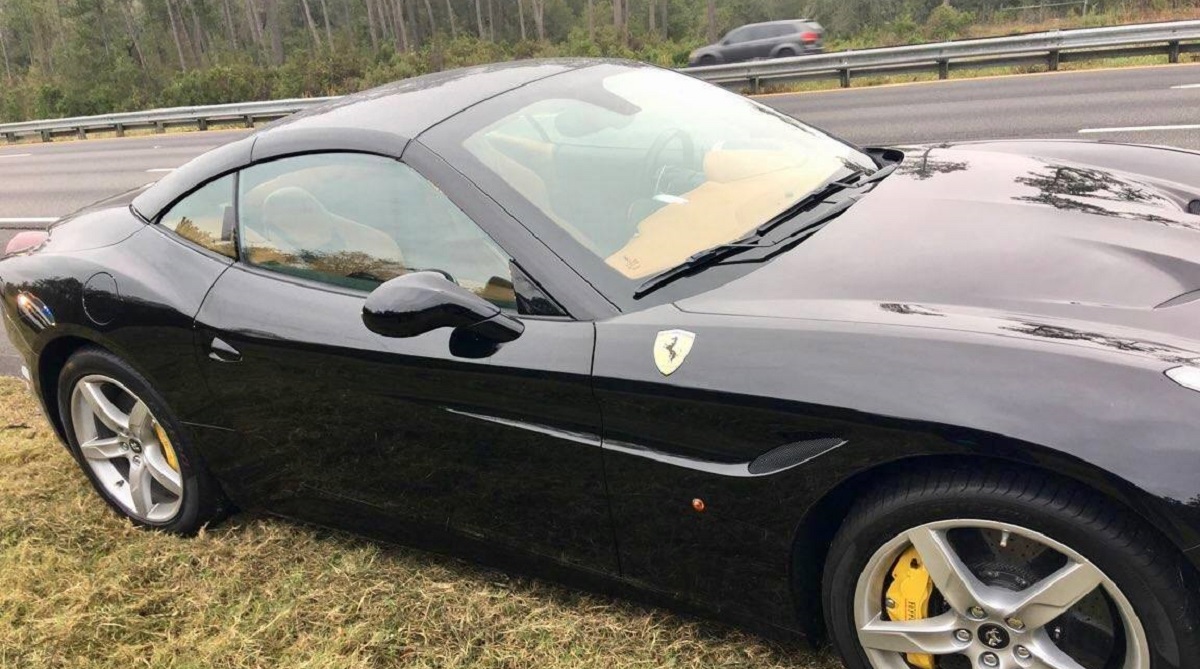 The Gainesville Police Department is having a bit of fun at the expense of a bonehead who thought he’d get away with reportedly stealing a Ferrari worth a quarter of a million dollars.

TheDrive.com reports the man police arrested for the alleged theft is a 26-year-old Uber driver. Jay Brendon Hunkins was arrested last week after he drove the stolen Ferrari California T past a police cruiser equipped with a plate reader. The officer noticed the Ferrari was “driving suspiciously slow” and decided to do a scan of the license plate. Sure enough, the Ferrari came up as being stolen from a Palm Beach Ferrari dealer back on December 9th. In their post, the GPD said, “If you ARE going to steal a $250,000 Ferrari…with the window sticker still on it…DON’T drive next to a Gainesville/Alachua County Drug Task Force vehicle with a License Plate Reader.”

Hunkins was arrested and police say they towed the car back to the owner, but not before having a little fun on FB about the car’s notoriously bad gas mileage.