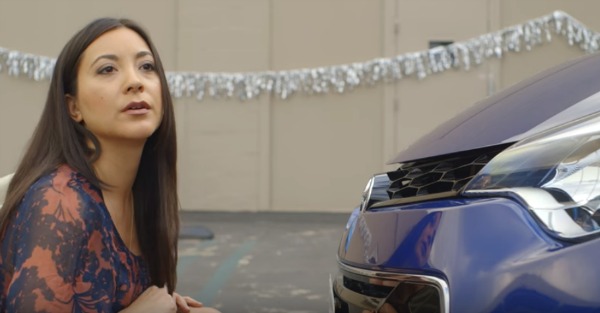 Buzzfeed, could you just, not? The premise of this video is how things change from the time you have your first car to later when you can actually afford what you want. They titled it “First car Vs. REAL car.”

It is a decent concept for a sketch and has potential to be pretty funny. Until you notice something.

Dang it Buzzfeed, this isn’t a funny sketch about how dumb we were as kids getting our first car, it’s a Toyota commercial with what a marketing firm thought counted as jokes. We can forgive the advertisement here because we all have bills to pay and at least it wasn’t another one of Chevy’s “Real people” ads.

But the “REAL” car we should be aspiring to is a Corolla? A perfectly adequate automobile for sure, but did any kid ever have a Corolla poster in their bedroom?

On top of that, apparently growing up means being a nit-picky jerk to car detailers and valets. It’s an $18,000 Corolla. Relax!