STOP EVERYTHING! Watch This Awful Commercial 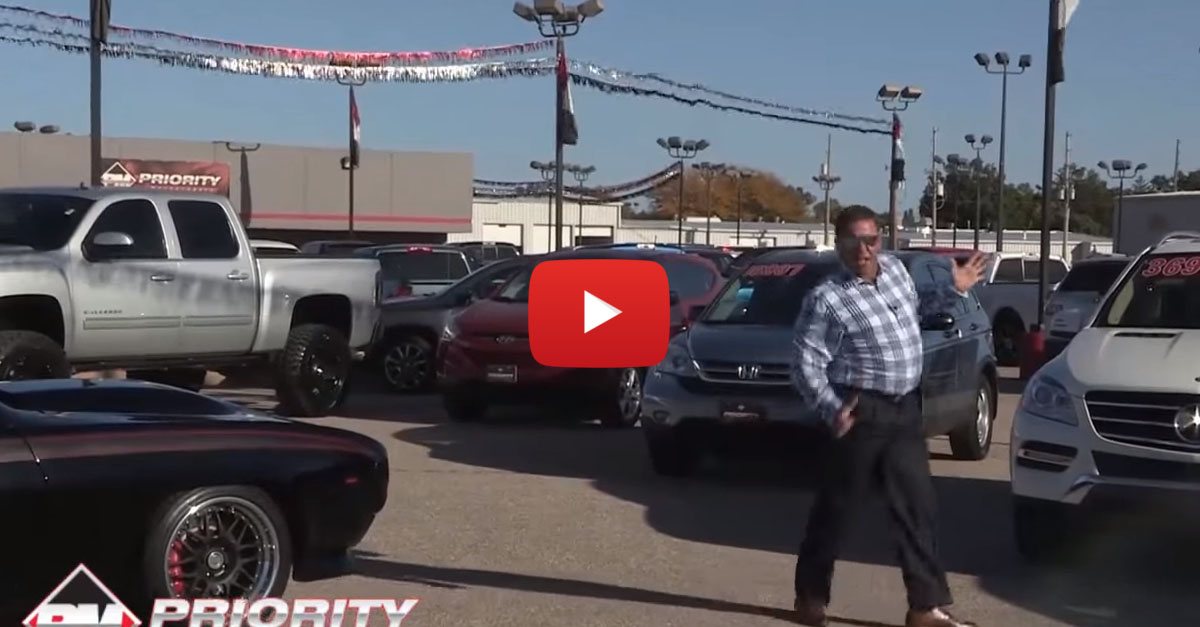 Ever wanted to see a grown man embarrass himself by doing a half-dozen dance trends in about ten seconds and being generally awful at all of them? Then watch this video because the ridiculousness is strong with this one. Dude looks like the definition of out-of-touch as he does the Nae-Nae, the Stanky Leg, and something called the Broken Leg that we’re fairly certain he made up.