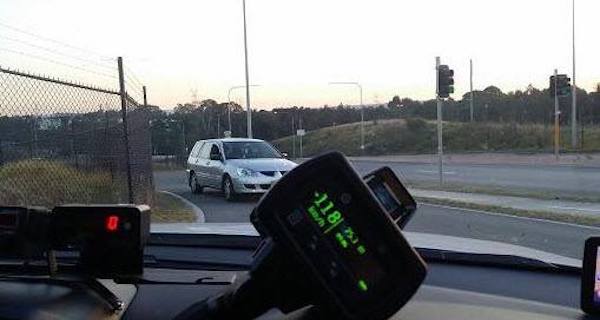 Ironically, Australia is known for intense speeding fines. It seems odd that the home of kangaroo-brawls, Crocodile Dundee, and Alex McKinnon would be prudish about speeding, but at least the cop-aroos (the formal name for Australia’s police force) in New South Wales have a sense of humor about the whole thing.

The land down under is known for intense fines and long suspension periods for speeding offenders; something that’s sparked a lot of rage among accused drivers. But at the end of the day, sometimes you just need to resist the temptation of a straight and empty highway, because there might be a cop at the end of it, and he or she is just waiting to make fun of you on the internet.