Bubba Wallace and Kyle Larson tell horrible jokes, and they crack themselves up 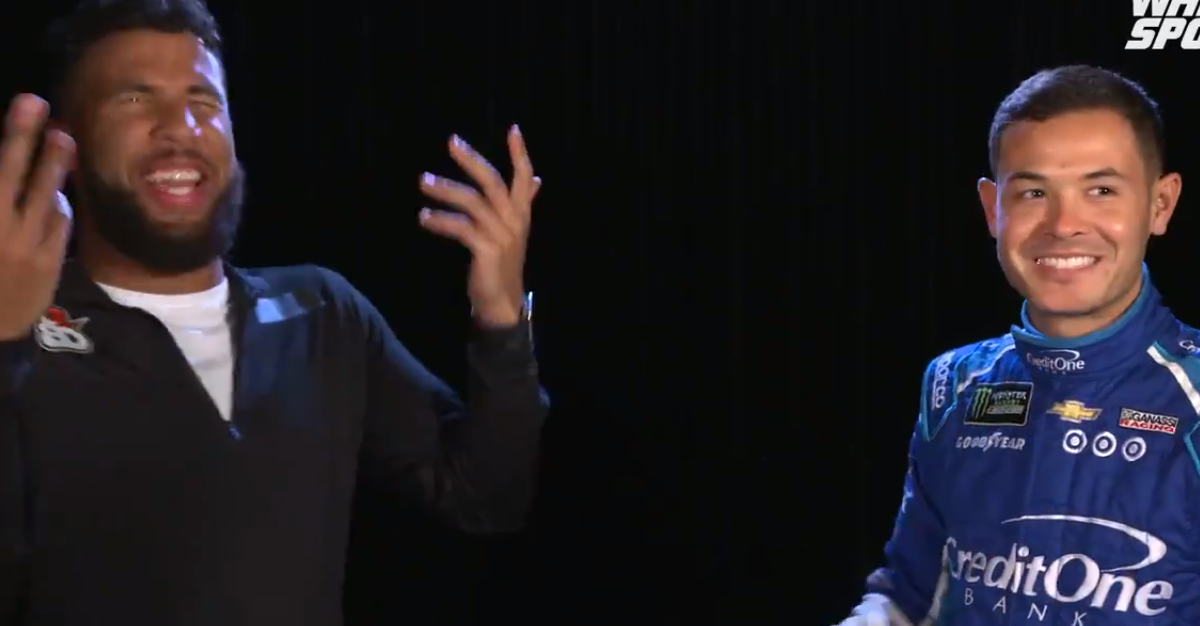 If you’re looking for something to put a smile on your face, then look no further.

There aren’t many things more horrible than bad jokes. But watching Bubba Wallace and Kyle Larson duel it out, in an attempt not to laugh, certainly makes for some must-see entertainment.

Related: Joey Logano tells a story that still haunts him from last year

They start off with a little rock-paper-scissor to see who will go first. Then the goal is to not laugh first as the bad jokes are read aloud. It may sound pretty easy, but some of these jokes are so awful, I found myself chuckling at a few of them.

This was apparently the second edition of NASCAR bad joke telling. Which can only mean one thing….it’s time to find the first edition, to see where it all began.