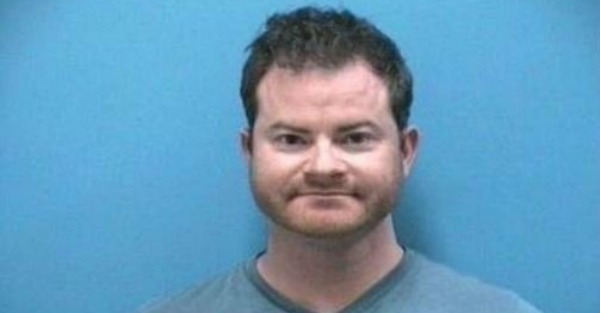 Alright, Florida Man, it’s been a while since we last spoke, but it’s good to see that your staying active and keeping yourself involved in the community. In your latest escapade, you found reason to manifest inside a reverend and prompt him to start waving a firearm around in traffic like he’s an average Ted Nugent fan at a NRA convention in Tampa.

Reverend William Rian Adams was on the Florida Turnpike near Palm City, when he reportedly decided to brake check a Chevy Silverado that was taking up his rear-view mirror. Tailgaters are frustrating; they can be dangerous and you should definitely never do it, but slamming on your brakes in front of one isn’t the smartest defensive strategy. That’s exactly what Reverend Adams did though, and when the other driver attempted to pass this man of God, Adams produced a Glock 22 and aimed it at the Silverado.

You all remember the biblical passage, “Brandish thine firearm with great swiftness, lest thy foe believe you to be weak. For it is good in the eyes of the Lord to be constantly armed and prone to outbursts.” Sounds a bit Old Testament, but it’s in there.

The good reverend was, of course, arrested. But none of this even mentions the most disturbing part of this story. This “Florida Man” wasn’t even from Florida. Reverend Adams is the rector at Calvary Episcopal Church in Fletcher, North Carolina, meaning Florida Man’s influence is spreading. We’re all at risk.

Peace be with you.