Stunt Driving in a Ford Focus? This Is Hollywood-Level Stuff! 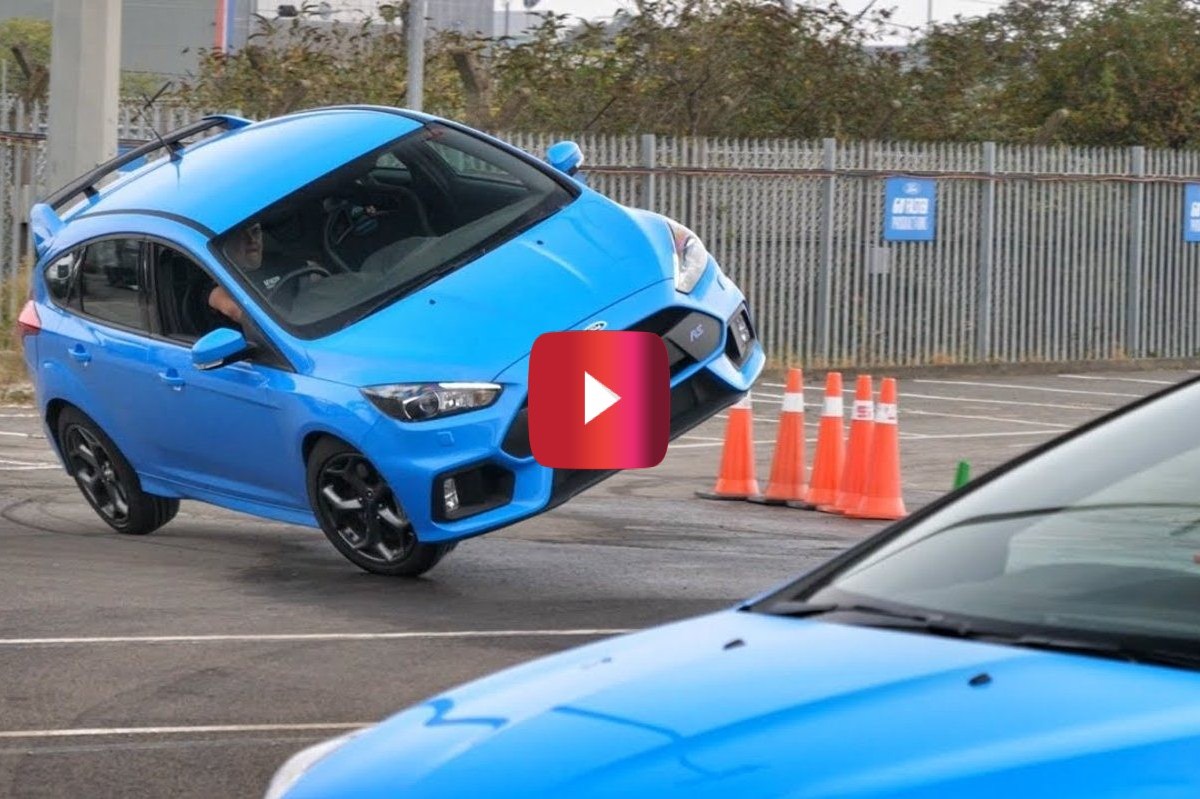 Have you ever wanted to be a stunt driver? Many gearheads fantasize about this dream at some point in their lives, but not many people will ever actually get the opportunity to showcase their precision driving skills on a real Hollywood TV show or movie set. It’s never too late to get involved, and Seen Through Glass on YouTube shows us an awesome way to get some practice in.

In the video below, we see the channel’s host attending a Ford Go Faster event in London back in 2017. He gets the opportunity to participate in a variety of different stunt driving courses, including J-turns, burnouts, slalom, and drifting, with the help of other stuntmen and stuntwomen in the passenger seat.

The event is essentially a stunt driving school, and the best part is that anyone could sign up for it. They mainly used Ford Focus RS and Mustang GT stunt cars for the event, but that was more than enough to have a good time.

What Does It Take to Become an Actual Hollywood Stunt Driver?

Becoming a professional stunt driver is easier if you’re already involved in some kind of motorsport. This way, film industry members have an easy way to judge your talent, whether we’re talking handbrake slides or precision driver skills. However, you’re not necessarily required to have any kind of racing experience. It just helps. There are a few things that you do need, though.

In order to do well as a stunt double, you need to possess extreme concentration and calmness, even while under lots of pressure. You’ll also need to work well with others, considering you’ll be working around a film crew and different stunt coordinators. Lastly, you need to pay attention to the small details. Many of the stunts done require precise measurements, so it’s important that everything is performed correctly down to the smallest detail. Of course, these are just the mental components of the job. You’ll also need to master specific skills when it comes to performance driving.

At a very minimum, a professional driver should know how to J-turn, drive on two-wheels, and do burnouts, high-speed maneuvers, handbrake turns, drifting, and jumps. It should go without saying, but you need to be able to drive a manual transmission. It’s also a big plus to know how to operate a variety of vehicles, including sports cars, big trucks, motorcycles, and even boats. On top of being comfortable behind the wheel, it’s important to have a general knowledge of automobiles. It’s good to be educated on roll cages and other car safety components. Oh yeah, and you should have some kind of demo reel to show people.

As far as actually getting your foot in the door, you should be attempting to communicate with people in the film industry. It could be beneficial to attend live shows for stunt driving and talk with the crew about any potential opportunities. Contributing in other ways could also help you out. There are a variety of different stunt schools out there, so finding one close to you wouldn’t be a bad idea. As mentioned before, being involved with motorsports in some way can give you a big leg up to getting into stunt driving. When it comes down to it, it’s all about who you know, so networking is the main thing to focus on.

Maybe this will motivate some people to get out there and have a little fun. Life is short, so why not try to get a kick ass job as a stuntman. See what you’re really made of by attending one of these stunt courses!

READ MORE: The Car Chase Scene From Bullitt Is an Unforgettable Movie Moment