When winter temperatures are still hanging around and there’s no snow on the ground, it’s hard to justify an excuse to break out your dirt bike or ATV. Or is it? CboysTV, a popular YouTube channel with nearly a million followers, decided to take their rides out anyway, however, they wouldn’t be riding on snow or dirt, but rather a giant frozen lake. I have to say, this looks like an absolute blast.

These guys are known for having fun with dirt bikes, ATVs, UTVs, cars, and many other toys on their channel. When the video gets going, note the studded tires that they’ve fitted to their shifter kart. This is pretty much a necessity, if you want to actually gets some power down while you’re on the ice.

Dirt bike rider Evan also gives some insight on his tire preference for his bike, and once he takes to the ice, he instantly rides a wheelie and keeps it going for quite a ways. On the way back, it’s almost mind blowing how fast he takes the turn. It’s clear those tires are gripping up nicely.

The shifter kart in particular looks extremely fun to rip around in. It’s pretty much all gas, all the time, and these guys do all kinds of high-speed drifts, donuts, and top-speed runs in it. It seems extremely satisfying to tear into a perfectly smooth frozen lake. Considering they said there was water coming through if you go too deep, the thin ice might keep some people on edge, though. Sometimes, you have to risk it a little to have some fun. If that means possibly taking an ice cold dip in some water, so be it.

It’s things like this that make me wish I lived somewhere with more serious winters. Then again, the thought of actually dealing with it puts me off. I just want to have fun on the snow and ice like these guys. If you’re around an area where they actually allow this, you should definitely go and give it a shot before the season ends. Safely, of course. 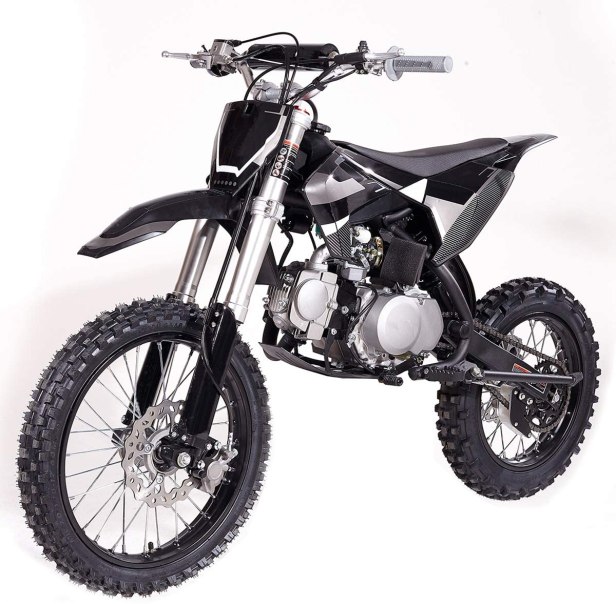