BMW Films Are Back With Clive Owen AND The Punisher 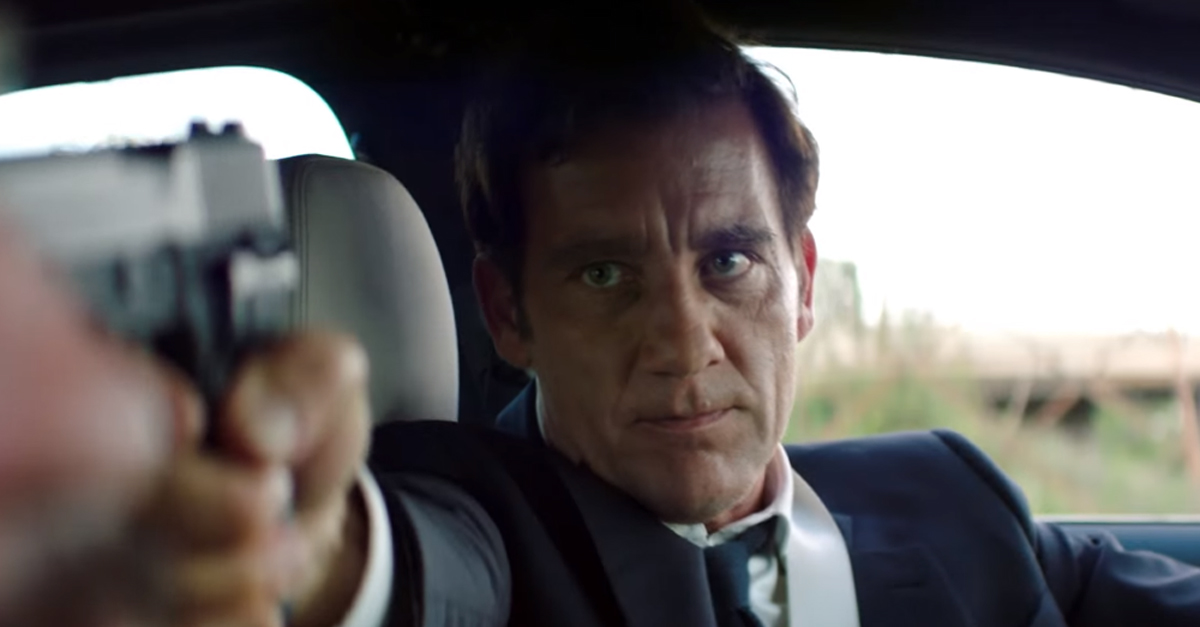 BMW made a huge splash on the web and television in the early 2000s thanks to its BMW Films series which showcased their sleek and speedy vehicles in high octane Hollywood action short films. The most memorable of them “The Hire” starred action movie icon Clive Owen and brought Oscar award-winning director Ang Lee into the director’s chair. With BMW poised to revive the project, you can look forward to its new film “The Escape”, with Owen reprising his role as the “Driver”, and also starring Jon Bernthal of Daredevil‘s Punisher fame, the young and talented Dakota Fanning, and ever-sexy Vera Farmiga. We look forward to sharing this thrill ride with you when it’s released October 23rd.