When You Get Denied a Merge, You Deny Back 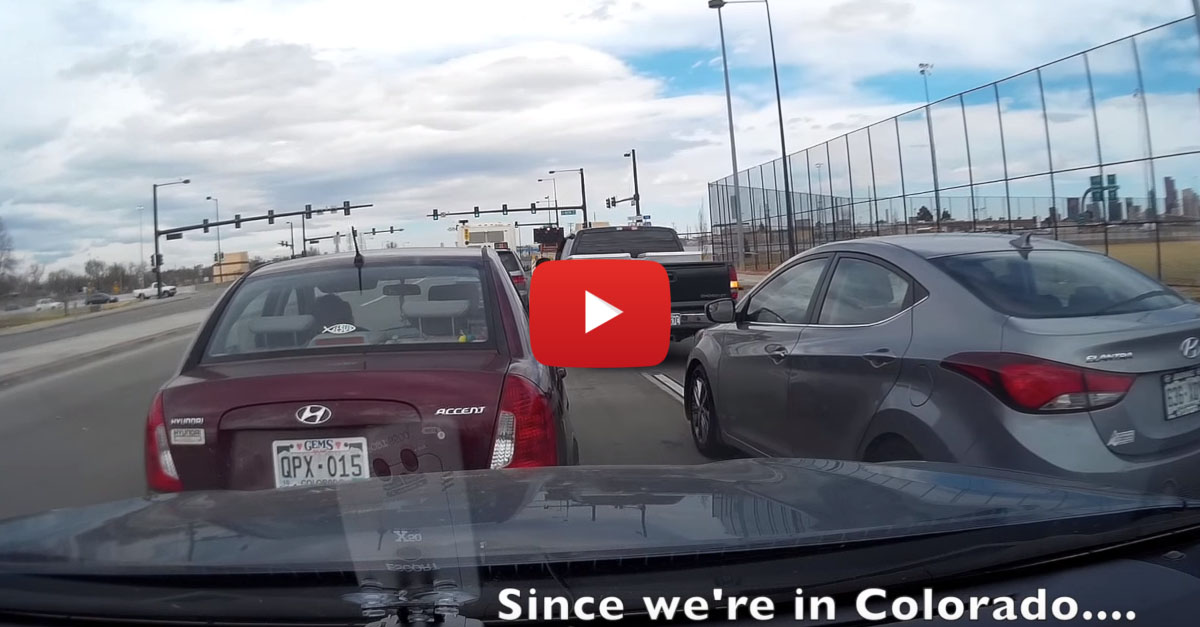 These people were driving along though an area suffering a lot of road construction. Naturally that left a few lanes closes ahead of them that required zipper merges to get over (when traffic from one lane flows evenly into another). As they tried to take their fair place in line a car next to them wouldn’t allow it and told them that they don’t do such things in Colorado. Well, fate then found our cammers switching positions with the first car on yet another road requiring a merge. So what do they do when the previous offender tries the same? This is priceless!