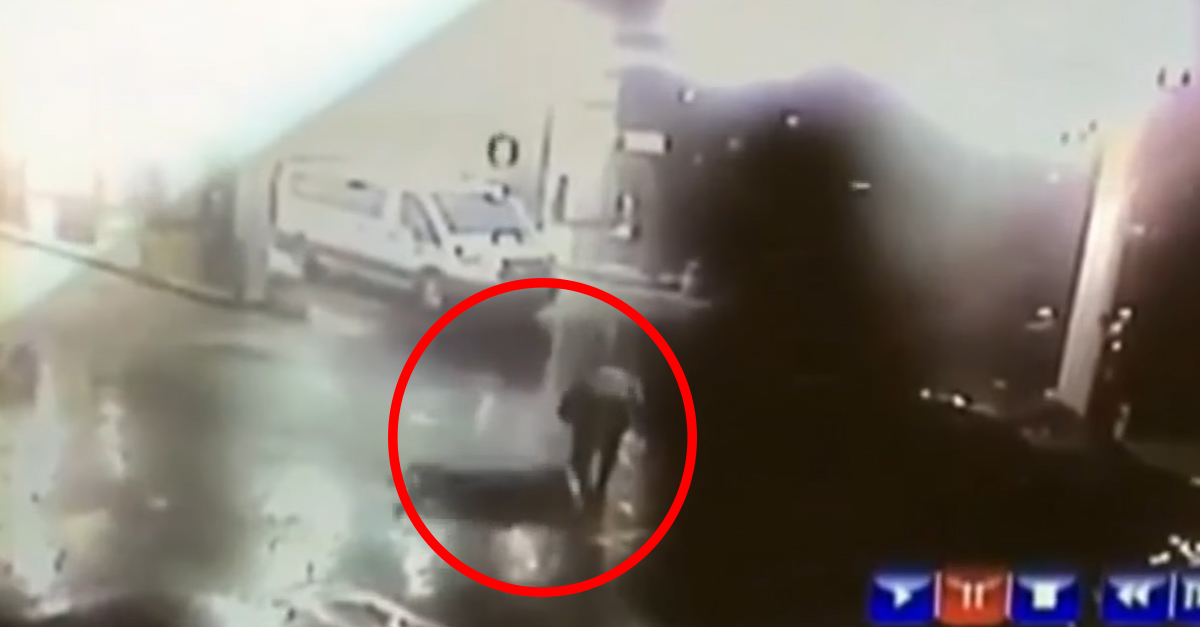 While trying to grab himself a quick iced tea, former WWE pro wrestler Shad “The Beast” Gaspard was accosted by a man with a gun demanding Gaspard either by him beer or leave the store so that the man could rob the place. Gaspard was not fazed by the man’s threats and promptly disarmed him, dragged the man into the parking lot and gave him a proper body slam, subduing him until police arrived. Authorities later determined the “gun” was actually merely an airsoft replica pistol. Gaspard said he did not blame the man for his crimes, saying he though the man was troubled and on hard times.