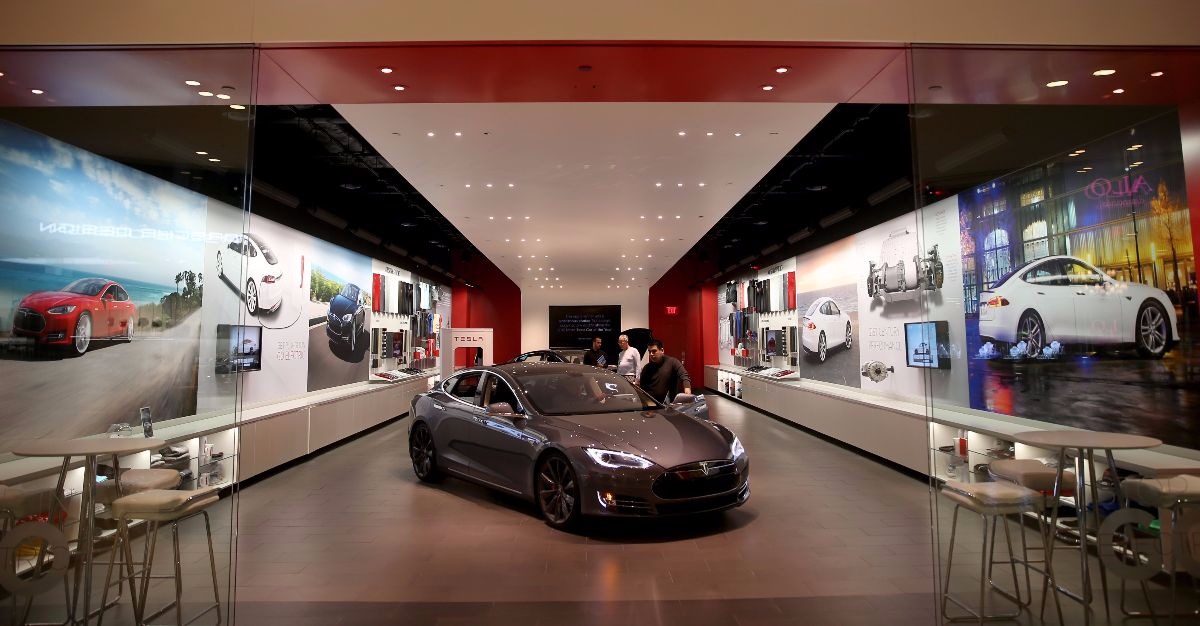 Nikola Tesla has been dead for nearly 75 years, but that didn’t stop a few thieves from claiming the famous scientist and inventor handed them the keys to a few $80,000 cars bearing his name. According to Salt Lake City’s Fox affiliate, two people are facing felony burglary and stolen vehicle charges after four Teslas disappeared from a dealership in South Salt Lake.

After a trooper stopped one of the stolen Teslas, a suspect tried to explain that an acquaintance gave him a free Tesla as well as 3 keys to other cars. The suspect also had a $49,500 check made out to Tesla and the dealerships business license in his possession.

Three more cars were recovered and two of the suspects claimed to be a part of the Tesla family, with one woman claiming she received the car from “Mr Tesla” himself.

For as sophisticated as the original heist was, none of the recovered cars had any obvious damage (likely a result of the suspects obtaining the keys first), the thieves did not spend much time crafting a better backstory than Mr. Tesla himself coming back to give away some cars.

Related: Man Steals Multiple Cars on the Run from Police Like He?s in Grand Theft Auto