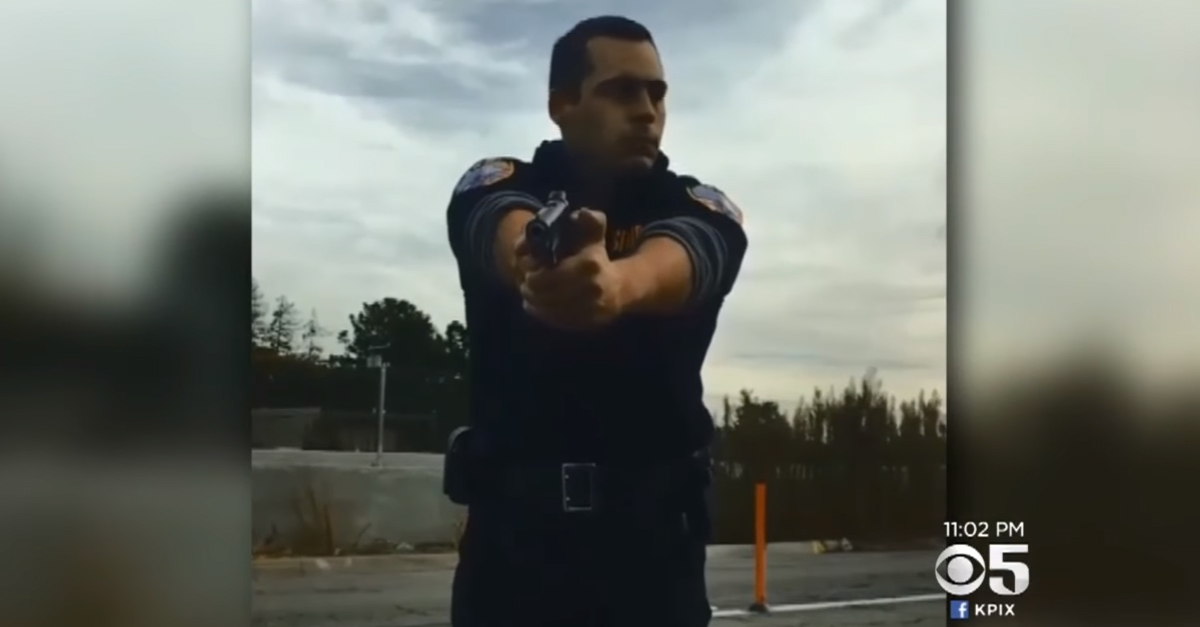 After this Apple employee accidentally ran over a traffic cone while trying to exit a Valley Fair Mall parking garage, he got the scare of his life when one of the security guards drew his pistol and pointed it at the man, his finger on the trigger. Things escalated even further when the guard’s supervisor showed up and threatened to bash in the man’s window if he did not unlock his door and step out of his car. To make matters even worse, once the ACTUAL police arrived on scene, they determined the guard who drew his weapon did not actually possess the permit to carry NOR did he have a license to be a security guard. Following the incident, the Apple employee sued the security company, the mall, and the guards themselves for host of charges.