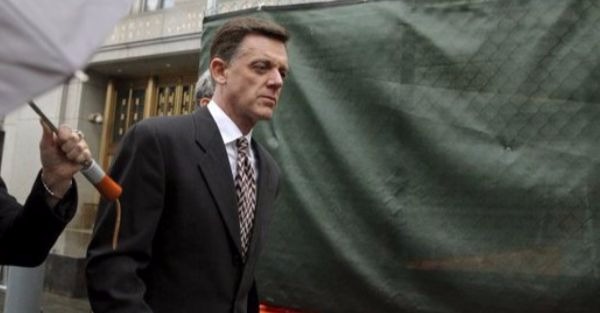 A championship race car driver who used the funds from an illegal payday scheme to fund his team, faces up to 20 years in jail.

Professional race car driver Scott Tucker and his attorney, Timothy Muir, have been convicted of racketing charges after their payday loan business based out of Overland Park, Kansas, were discovered to be offering loans with interest rates that exceeded 700 percent.

It was argued by prosecutors that Tucker exploited 4.5 million people via his payday lending businesses from 1997 to 2013. In addition, those businesses earned more than $2 billion in revenue from 2003 to 2012 thanks to high interest rates, according to a report by Reuters.

“The jury saw through Tucker and Muir’s lies and saw their business for what it was – an illegal and predatory scheme to take callous advantage of vulnerable workers living from paycheck to paycheck,” said Acting U.S. Attorney Joon Kim, according to fox4kc.com.

After being convicted of 14 charges at a Manhattan federal court, both Tucker and Muir could spend up to 20 years in prison. Furthermore, the U.S. government is attempting to seize $2 billion from Tucker, as well as his six Ferraris, four Porsches, a Learjet, and his property in Aspen, Colorado. The government claims these vehicles and property were bought using the proceeds of crime.

One of the cars already seized is a  2014 Ferrari 458, which won the United Sports Car Championship?s GT Daytona class, Black Flag reported.

Both men was been ordered to home confinement until early next year when they?re scheduled to receive their sentences.

Lee Ginsberg, who is the lawyer for Tucker, was disappointed with the verdict and indicated he would appeal.