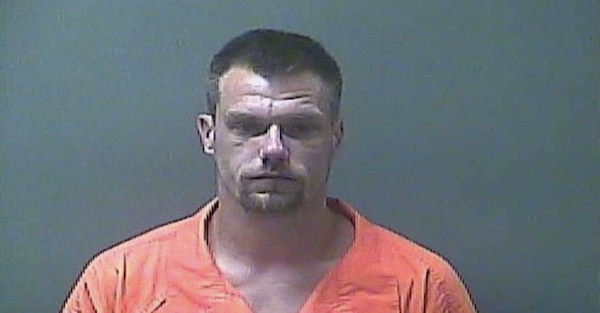 An Indiana man was taken into custody over the weekend after he tried to race a Sheriff in his Dodge Charger.

According to actionnewsjax.com, Deputy Jim Fish was driving on Indiana State Road 39 when he realized a Black Dodge Charger was driving very close to his unmarked Sheriff?s office car. After giving the car some room he watched the black Charger pull forward and speed past him.

According to Fish, the Charger was swerving in and out of lanes at speeds in excess of 70 mph. Fish turned on his lights and gave chase. The black Charger pulled over into a yard and the driver, 40-year-old Eugene Thome, fled the area on foot. About 100 yards out, Thome obeyed the order to stop and deputies took him into custody.

Thome was wanted on a felony warrant, and in a police report he admitted he was trying to race the officers before realizing it was a law enforcement vehicle. He told Deputy Fish he fled because he knew he was wanted. Thome now faces additional charges including 2 counts of resisting law enforcement.