American muscle dominates a list of the worst speeders 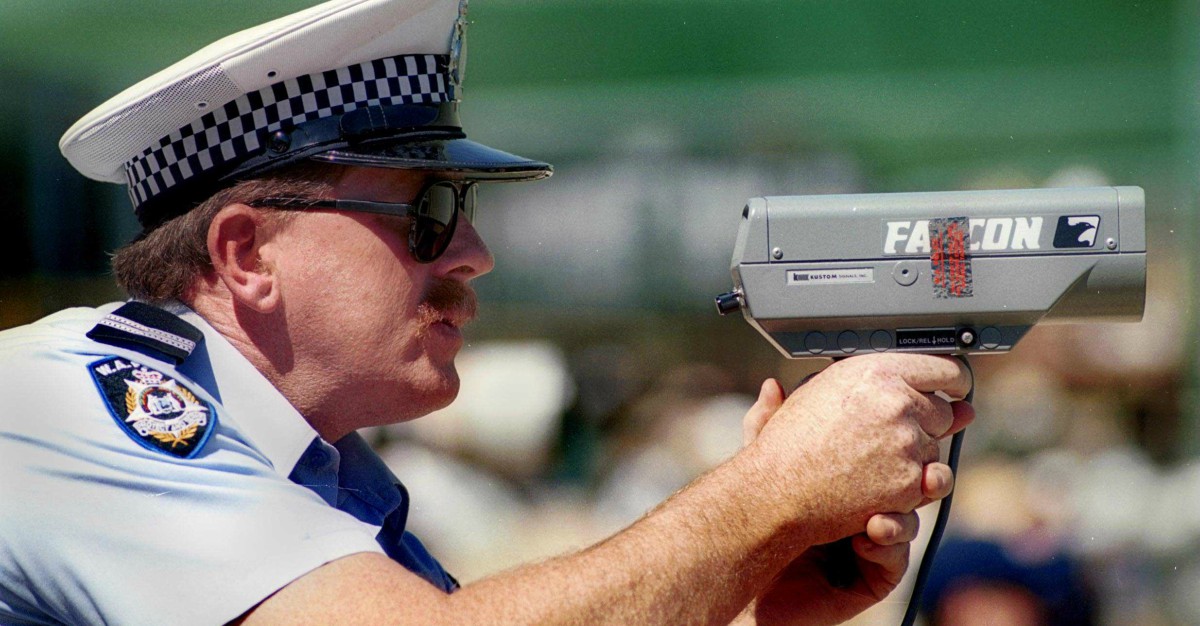 Texas is home to the highest posted speed limit in the country: the 85 mph limit on Texas State Highway 130. If you think that kind of legal speed would be enough to satisfy the lead foots of Texas, you’d be wrong.

Each year, the Houston Chronicle publishes a list of the worst speeders in Texas over the last year, and the top 20 paints a picture of some particular speedy Texans. The slowest speed to crack the top 20 is the 139 mph a Suzuki motorcycle was clocked at, which gives you an idea of what kind of speed we’re dealing with.

This year’s crown goes to a Honda CBR1000 rider who went a staggering 181 in a 75mph zone, but when you take out the motorcycles from the top 20, you are left with only 7 cars dominated by American muscle:

The Dodge Challenger may have fallen 21 mph short of the overall highest speed, but in terms of mph over the limit, was only one short of the 106 over of the number one spot.

Not a list you want to be on, but you can’t deny that these speeders went big.

Related: This is what it looks like when a cop car speeding at 114 MPH hits a deer