More details emerge in a shooting that left three dead at a drag race attended by 5,000 fans 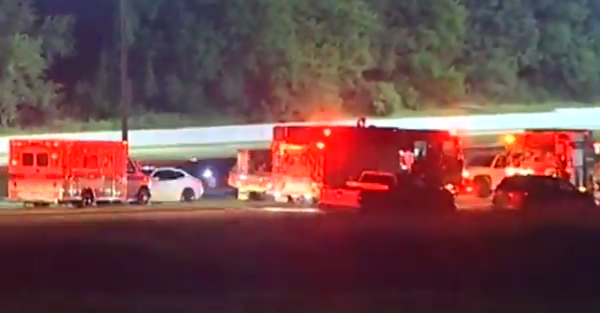 This past weekend, at a drag racing event in Union Grove, Wisconsin three men were fatally shot at close range near a food vendor.

Three three dead men were known gang members who may have been targeted, according to a report by WGN-TV in Chicago.

Authorities are looking for the suspect who pulled the trigger, but said they’re being stymied by a lack of cooperation.

Kenosha County Sheriff David Beth said, in an interview on WTMJ-AM,  “Some of the family members, some of the people involved, are not very cooperative with law enforcement. And, that’s making it more difficult to investigate this whole thing.”

The suspect fled the scene, and authorities are asking for help in tracking him down.