Which U.S. President’s signature can double a Ferrari’s value? 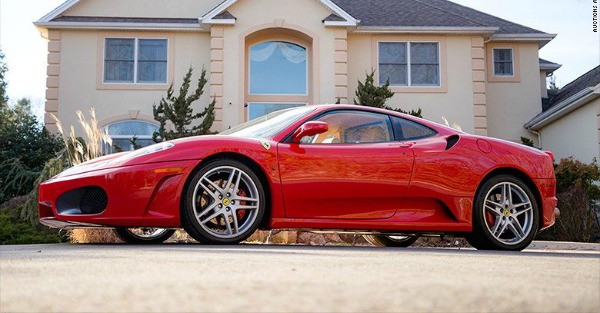 It is always interesting to see just how much more a car is worth depending on its history. A restored vintage VW Beetle could fetch $10-15 thousand, but if that same car was used in “Herbie rides again” it will be worth around six times that.

So just how much is President Donald Trump’s signature on the title worth for this Ferrari F430? Anything the Donald touches becomes a part of history and this car was registered as a personal vehicle according to DuPont registry.

KBB.com says the typical asking price for an F430 with similar mileage is now worth around $215 thousand, but auctioneers expect up to $350 thousand. Even at around three times the price of the car when new, that could end up being a bargain for a piece of history.