Which cars have the most annoying fanboys? 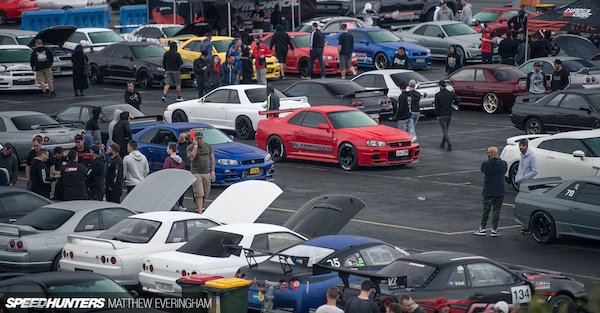 Petrol heads come in a variety of flavors, and while there are a lot to choose from, a few of those flavors are so common even Dairy Queen would serve them if they were edible and cold. The video above, from Viral Vehicles, outlines the five main car-culture fan groups and pigeonholes them to the broadest of stereotypes. It’s great fun.

Of course, we all knew what these groups were before we even hit play, although it’s a little surprising that there isn’t a Porsche 911 section, but Honda, GT-R, American Muscle, VW, and Tesla fans are everywhere, crawling across car meets and message boards like roaches in your college dorm, not the nice dorm either, the one you had freshman year with the school-supplied furniture.

It’s hard to decide which of these groups is the most enraging. Of course the Honda and VW fans have their quirks, for real, vaping is dead, but Tesla fans aren’t without fault either. They seem to constantly feel the need to assert that they are the future, repeating the mantra like they’re all channeling Howard Hughes. They’re right, of course, but you don’t need to constantly point out that clean energy is the future.

Watch the video, fume about your least favorite group, and then wage war in the comments.