UPS drives by its own rules to save time and money 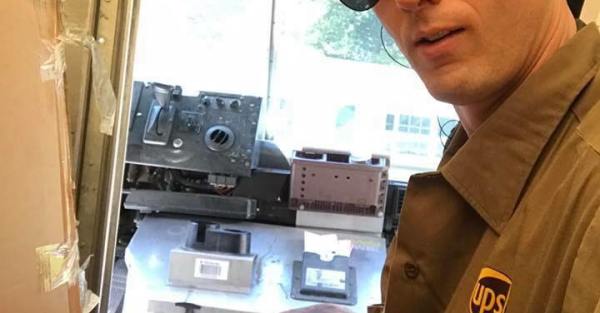 If you followed a UPS truck on its route, chances are you’d rarely—if ever—see the truck make a lefthand turn.

Why? Well, in 2004, UPS implemented a policy which instructs drivers to only make righthand turns unless they absolutely have to turn left. The policy has led UPS to increasing profits and fuel efficiency while decreasing accidents.

UPS estimated that the policy has shortened delivery routes by 20.4 million miles and has saved 10 million gallons of gas. It has also led to the delivery of 350,000 additional packages and has reduced CO2 emissions drastically.

Related: Watch a Semi truck seemingly materialize out of nowhere

Anyone who has ever been stuck at an intersection trying to find a gap in rush hour traffic knows how long waiting to turn left can take. It can be several minutes if traffic is bad, and it could be even longer if there isn’t a turn signal at the stoplight.

UPS engineers decided that drivers waiting to turn left causes them to fall behind on deliveries and it costs them more fuel. Now, UPS drivers turn right about 90 percent of the time.

Implementing this strategy probably wouldn’t benefit regular drivers like it does delivery drivers, but it might help with fuel consumption. It’s a unique and intriguing strategy that has greatly benefited UPS drivers, and it has increased profits for the company.