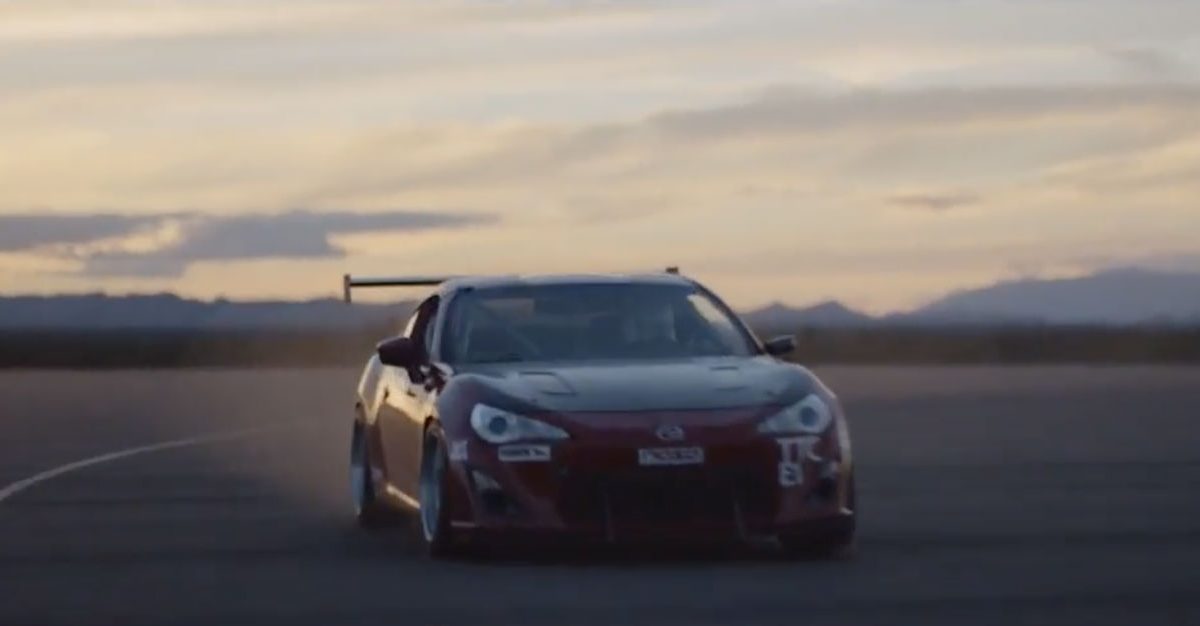 Toyota has launched a new podcast, Toyota Untold, which waxes poetic about the company’s history, influential figures, turnaround stories, and its development of new technology.

Starting with three pilot episodes, season one of the Toyota Untold podcast is comprised of 10 hour-long episodes. Other Toyota Untold episodes will also cover NASCAR drivers, Lexus’ humble beginnings, and other stories related to the car company’s lore. In the episode below, “Lemons by Toyota,” watch Toyota’s chip engineers with an unrelenting passion convert broken down vehicles into racing demons on various racetracks while discussing safety and performance features they need in order to perform.

Another Toyota Untold episode covers Allyn Pierce, a California nurse who drove through the Paradise, California wildfires in her Toyota Tundra to save lives. Watch her story of purchasing and converting this legendary vehicle into the “Panda,” equipped with larger wheels, tires, and a playful metal cutout of a panda.

“We have a rich history and exciting future that we haven’t been able to tell through other communication channels,” said Eric Booth, senior manager of external communications for Toyota Motor North America. “This podcast will allow our customers and the media to gather important information about our company, as well as hear about exciting products and initiatives we’re working to bring to market in the future.”

Toyota Untold viewers are even treated to an actual race, with all cars reaching top speeds at a fraction of real-world NASCAR vehicles.