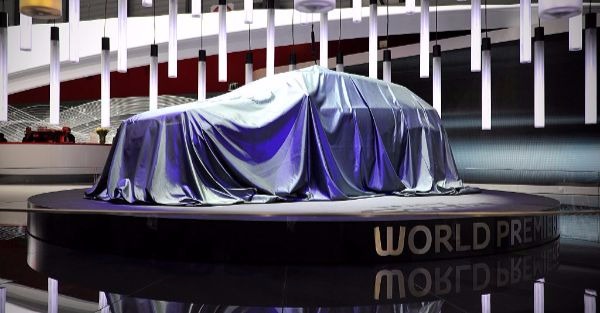 ?No more boring cars,? said the president of Toyota Motor Corporation. When your boss makes a statement like that, you listen. For Ian Cartabiano, the chief designer at Toyota?s Calty Design Research Inc, this was music to his ears.

If you look at the new Camry or C-HR, you will notice that Toyota is done with bland, run-of-the-mill cars. The new designs are sleek, fun, exciting and most importantly, nothing like every other car on the road. The American designer that helped design the C-HR, the FT-4X Concept, the Camry and even the Supra, had this to say according to automotive news:

“The era of boring cars, of bland cars and anonymous design is over. It’s what Akio expects. When the president says something like that, it really allows designers to feel creative freedom.”

This freedom of design is going to allow Toyota to put out cars that more closely resemble their concepts. All too often, we see a concept come out only to be watered down a couple years later when it’s released.

The new Toyota design is getting noticed as well, with John Manoogian, a professor of transportation design at the College for Creative Studies, saying this according to Automotive News:

“It’s almost impossible to miss or ignore Toyota’s products anymore. It’s so difficult to get a large corporation to understand the importance of design as a strategic tool and a product differentiator. Apple understands this. Mr. Toyoda understands it as well and has unleashed Toyota’s designers to be as creative as possible.”

This move for Toyota is a designer’s dream, and it really seems like they are putting their money where their mouth is. The design budget for the C-HR alone was increased by 25% according to Automtive news. This was possible because of a switch to a more modularized architecture allowing the same parts to be used on many different models.

Cartabiano is very proud of his work on the C-HR saying:

?That?s a crazy-ass shape,? referring to the rear quarter-panel. He added, ?I think the side panel of the C-HR would look really cool hung on the wall as a piece of art.?

There is no doubt the new Toyota?s are looking better than ever. If only the 1994 Camry could see itself now.