This was the most controversial commercial from Super Bowl 51 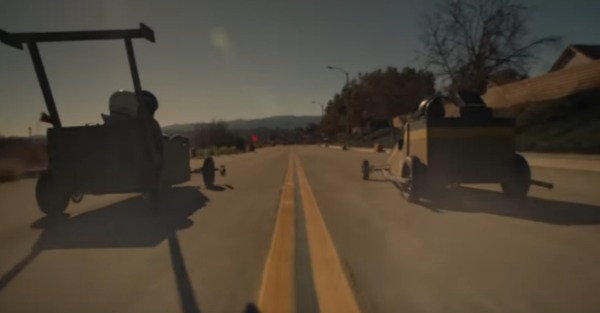 There were much funnier car commercials and some that showed off much cooler cars, but this car commercial was the one that was the most polarizing of Super Bowl 51. Audi approached a pretty heavy subject for a car company, advocating equal pay for equal work for women, but did it in a pretty cool way. If every soapbox derby race was that exciting, spontaneous derbies would be shutting down every street in America.

Many didn’t like the heavy handedness during what they believed should be a break from politics, while others applauded Audi’s statement and emotional depiction of a little girl dominating a race with her driving skill.

Men and women get equal pay for equal work

Whichever side you fell on, you have to admit that race looked like a blast.