The Grand Tour will start its second season, but getting there was painful 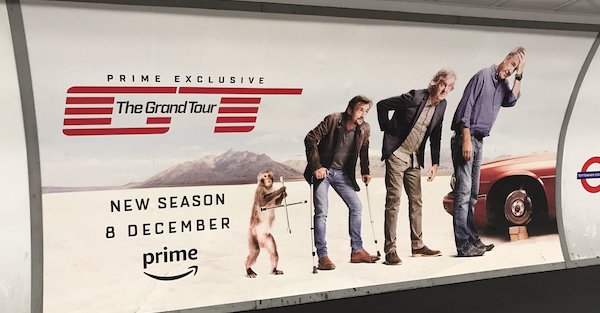 The production of season two of The Grand Tour was quite dangerous for the former Top Gear hosts, Jeremy Clarkson, James May, and Richard Hammond.

Hammond was hospitalized with multiple injuries after he crashed a Rimac electric supercar at high speed. That whole incident still made it into the show, presumably because the host didn’t die, and it’ll undoubtedly be spectacular and horrifying.

May, who cut his hair, and Clarkson both shared how they braved their own trials with hospitalizations resulting from food poisoning and pneumonia, respectively.

Unfortunately, according to May, physicians were unable to cure Clarkson of a virus that seems to be fairly rare and specific to the host.

The Grand Tour returns for it’s second season on Amazon this December.