The Fate of the Furious is shattering records 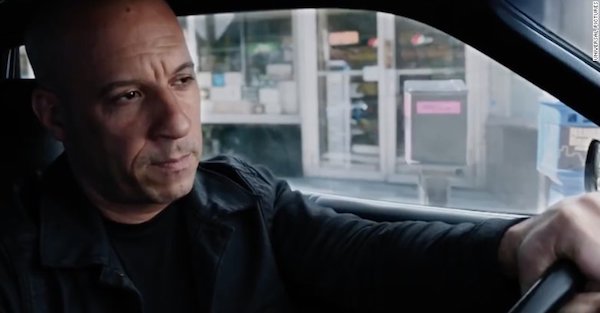 The Fate of the Furious is breaking records worldwide with its debut weekend. Already, Dom and the crew have surpassed the rebels in The Force Awakens by over $3 million, raking in $532.5 million since its premiere.

The eighth installment in the franchise pulled in $100.2 million in the U.S., but its real market was China. Chinese audiences loved this movie! It grossed over $190 million there during opening weekend, further proving how hungry Chinese movie goers are for heart-pumping action films.

It’s not the first time the series has broken records either. Fast and Furious 7 broke $100 million with domestic markets when it debuted, and the series has a chance to continue their winning streak. Vin Diesel confirmed that there will be two more movies in the line up, and they are set to hit theaters in 2019 and 2021.