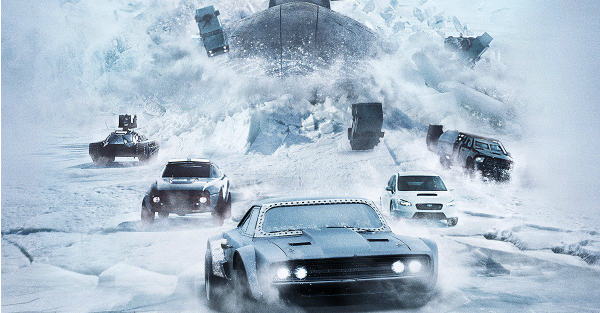 The franchise started from humble beginnings with a movie about street racing and family with “The Fast and The Furious” in 2001 and evolved into the global-crime explosion fest that was Furious 7 in 2015. With Fast 8 on the horizon and promising even more destruction, it led some to wonder just how much has been destroyed in this universe of car-driving-superheroes?

The people at Halo Insurance Services, a gap insurance company in the UK, are huge fans of the series and decided to figure it out themselves.

When they had finished doing the math on movies one through seven, they came to over half a BILLION American dollars in damage over the franchise’s run and a total of 179 cars destroyed. They also found that the good guys accounted for 62 percent of the total damage even though Deckard Shaw, the main antagonist of Furious 7 played by Jason Statham, was responsible for the most damage of any one character.

What will not come as a surprise to those familiar with the franchise is the destruction by movie. Insure the Gap nailed it when they said,

“Fast 5 heralded a new direction for the Fast and Furious films, with the focus shifting from street racing to crime, the level of destruction skyrocketing, and the number of cast members reaching frankly ridiculous heights.”

There was no comment, however, on how much the crew’s life insurance premiums rose once they jumped the shark.

More charts and details can be found at Insurethegap.com.

Related: The Fate of the Furious isn’t even trying to be believable anymore