Road rage turns horrific, and this time, a 4-year-old is the victim 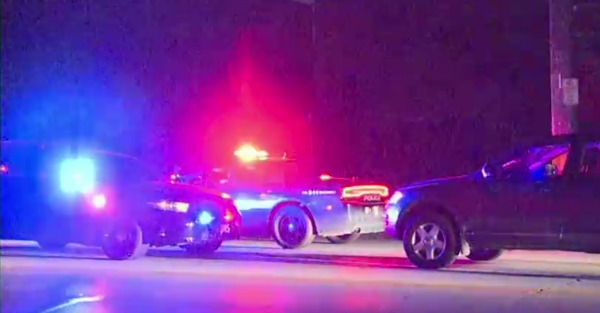 In a story that makes you wonder about human decency, a four-year-old was shot in the head and his seven-year-old sister narrowly avoided serious injury in what’s being described as a road rage incident in Cleveland.

ABCNews reported that a mother was driving in a car with the youngsters when she encountered a car blocking the road, and she beeped her horn. The car, according to the mother, followed her on to Interstate 90 for several miles, where someone opened fire and struck the boy in the head.

Fourtuantely, ABCNews reported that the bullet fragment did not penetrate the boy’s brain and he survived the shooting. His sister suffered minor injuries.

Police are still hunting for suspects.