Power versus the environment, why not both? 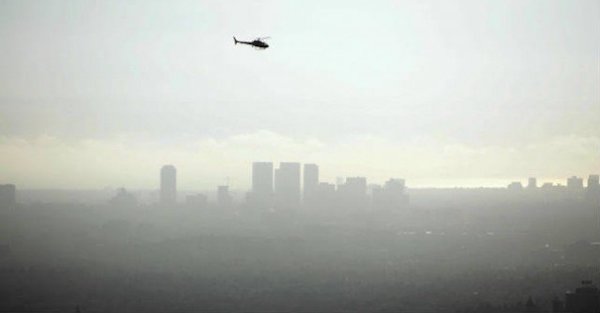 The Alliance of Automobile Manufacturers has inserted itself into a fight between the White House and California over the literal fate of the planet.

The lobbying group, which represents Toyota, General Motors, and Volkswagen, is seeking a country-wide fuel efficiency standard, hoping to avoid having to meet stricter regulations in states like California and New York than in the rest of the country.

“But why not just attempt to innovate as much as possible?” you ask. Why not plan to exceed even the strictest guidelines in an attempt to save the planet and consumers’ money at the pump, while producing the kind of eco-conscious automotive powerhouse that would make Al Gore’s toes curl? Well, it might just come down to that being kind of hard, and continuing along the current route of loosening regulations instead of increasing innovation would just be easier on those overworked companies in the U.S.

President Obama met with auto industry experts to lay out some guidelines for fuel efficiency over the coming years in 2011. Those numbers came under scrutiny during the current administration, and it seems the Alliance of Automobile Manufacturers is attempting to make their desires to weaken regulations known.