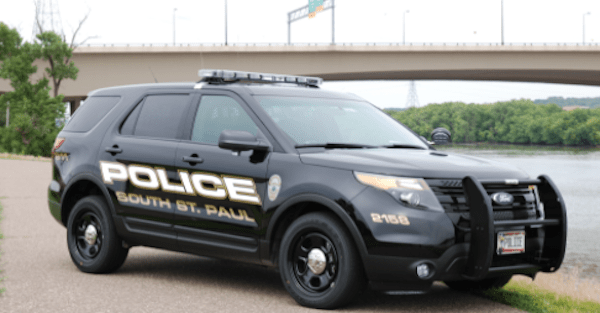 A police chief in South St. Paul, Minnesota received an envelope with $1,000 in it last month, and the money was accompanied with a letter.

The letter was anonymous, and police chief Bill Messerich told the Pioneer Press that he was “quite shocked.” But the reason why the letter was sent was just as surprising.

The damage to my vehicle was minor; I don?t know how much was done to the other vehicle.

I don?t know whose car I hit but if your records go back that far and you can locate the owner please give them the $1,000.00 which I have enclosed.

If you cannot locate the owner please give the money to a police charity.

I am sorry for any inconvenience that I have caused and I ask for your forgiveness.”

Related: Police ticket man over $100 for practically nothing, but his wife says it should have been double

The police records in South St. Paul don’t go back for enough for police to figure out what other car was involved in the hit and run, so the money is going to charity.

Messerich said the money is going in the general donation fund and will likely be used to upgrade equipment for new technology.

It sure sounds like the guilt had been weighing on the person for 30 years and they decided to rid their conscious of the hit and run. Perhaps the victim will read it and they can get some of the money, but if not, it’s a nice bonus for the police department.