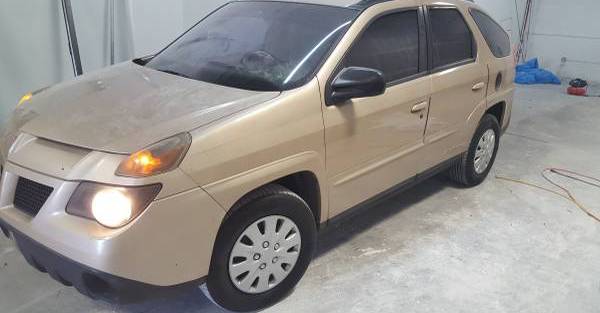 For instance, the number one reason the people surveyed didn’t buy certain cars was that they didn’t like the way it looked. You’d think the number would be a little higher, but 31 percent of the respondents said that an ugly car meant a car left at the lot.

Other reasons for cars remaining ownerless were that the interiors were ugly, that they weren’t reliable, or that cost too much money. 16 percent of the people surveyed said they didn’t buy a car because of the actual image in projected onto them. For instance, a Prius might paint its owner as an environmentalist, while a H2 might show that its driver has poor taste.