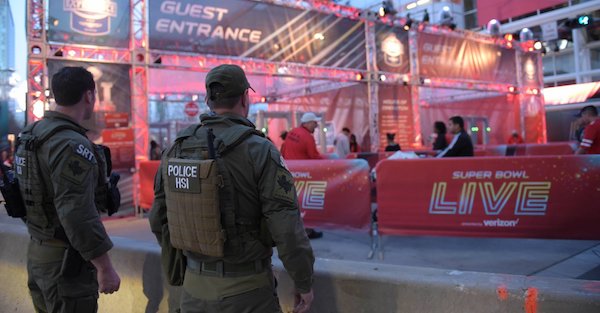 The Verge recently reported that Immigration and Customs Enforcement agents will have access to the data from Vigilant Solutions, revealing the whereabouts and travel habits of potentially anyone with a registered vehicle in the U.S.

The report stated that ICE will have to comply with regulations preventing unwelcome surveillance, but some privacy advocates are concerned that the release of this data could establish a dangerous precedent for future surveillance-based legislation.

ICE will be able to access license-plate tracking information from Vigilant Solutions through two methods. The first is a manually query for a specific license plate, which will pull travel records received from law enforcement and various forms of traffic cameras, to establish a travel history.

The other involves ICE creating a “hot” list of wanted license plates that will notify agents once the plate has been spotted by the system.

ICE reports that the purpose of this program is to locate undocumented immigrants within the confines of the U.S., but the implications behind the database raise some serious doubts over the ethical nature of allowing law enforcement to potentially track where anyone in the U.S. is going.