Hyundai and Kia are facing a staggering recall 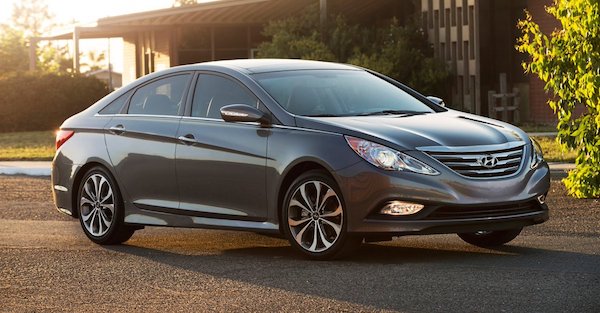 Hyundai and Kia are recalling nearly 1.2 million cars and SUVs because the engines can fail and stall. https://t.co/bN0fvNQrUg

The problem in all of these vehicles is being caused by a machining error that made a particular engine bearing prone to wearing out and failing. After that it’s all downhill, sometimes literally.

Fortunately no injuries or deaths have resulted from the problem, according to the National Highway Traffic Safety Administration.

You’ll know you need to bring your car in if you get a letter Hyundai or Kia saying your vehicle is affected by the recall. In the meantime, drive save and keep an ear out for any strange noises under the hood.

Related: Lamborghini recalls thousands of Aventadors due to fire risk