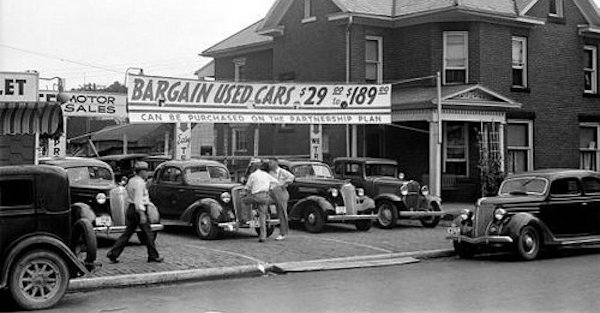 USA Today reported that 15 cars are leaving dealer lots permanently now that car manufacturers have decided they just aren’t worth the trouble anymore.

The list of soon-to-be-doomed cars includes some well-known names like the Jeep Patriot and the Dodge Viper, that last one is a real hard to deal with. Some of the other names that made the list are pretty easy to understand and may leaving you wondering, “they still make that?”

Cars like the Nissan Quest and Mitsubishi I-MiEV never measured up to their competitors in the market. Their odd styling and lackluster performance meant posters of these cars never made it on to many bedroom walls.

The other names on the list include Buick Verano, Chevrolet SS, Chrysler SS, Hyundai Azera, Infiniti QX70, Lexus CT 200h, Mitsubishi Lancer, Smart ForTwo, Volkswagen CC, and Touareg. If your dream car is on the list, it might be the best time to snag one as an early holiday present.

The cut was expedited by the expectation that car sales will drop for the first time since 2009.